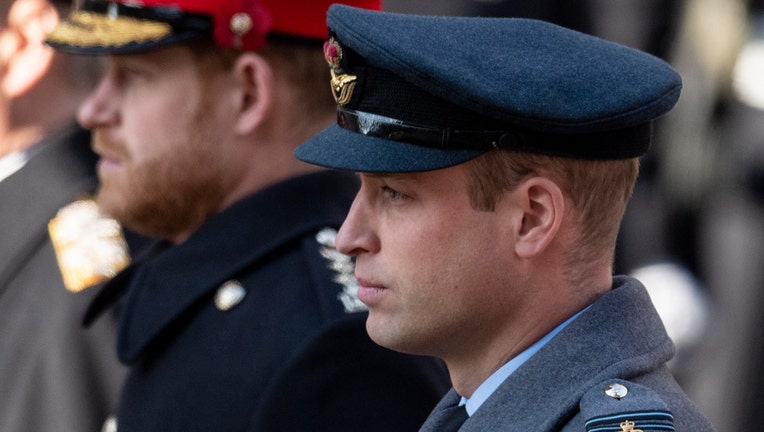 LONDON - Prince William hopes the Royals can one day reconcile, he said in his first public comments on the Megxit scandal.

“I’ve put my arm around my brother all our lives and I can’t do that anymore…I’m sad about that,” he told the Sunday Times.

The Duke of Cambridge admitted his “sadness” about Prince Harry and Meghan Markle‘s decision to “step back” as senior members of the monarchy, according The Sunday Times of London.

William, 37, seemed resigned to trying to buoy the rogue couple as the fallout from their desire to splinter from the family continued.

“All we can do, and all I can do, is try and support them and hope that the time comes when we’re all singing from the same page. I want everyone to play on the team,” he said.

It’s a sharp turn from early reports that the future king and his father, Prince Charles, were “incandescent with rage,” at Harry, who allegedly did not warn his family that the announcement was coming.

William, whose wife Kate Middleton has been noticeably quiet amidst the controversy, has been heavily involved in trying to appease Harry and Markle in the last few days.

He will join his brother, father and grandmother, Queen Elizabeth II,  in person at Sandringham Estate in Norfolk, England Monday to find common ground. Markle plans to call-in from Vancouver, Canada, where she and eight-month-old son Archie are staying.