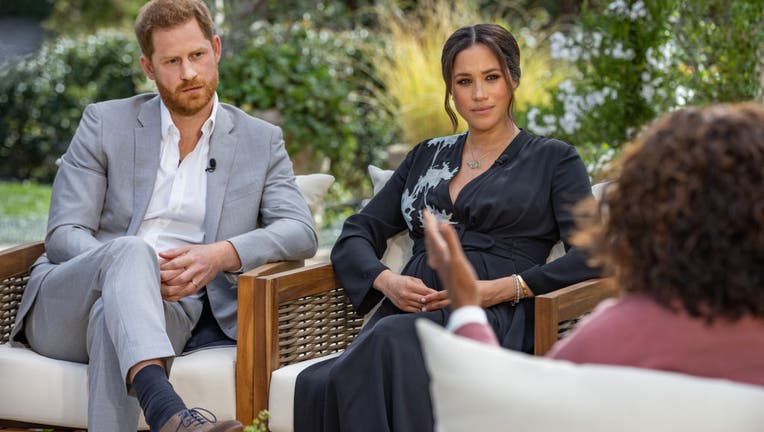 The Duke of Sussex will become the "chief impact officer" of BetterUp Inc., a San Francisco-based firm that touts it is involved in "pioneering growth for the whole person" by providing tips to strengthen "mental fitness" and "peak performance," the Wall Street Journal first reported.

"As a member of the BetterUp executive team, Prince Harry will expand on the work he’s been doing for years, as he educates and inspires our community and champions the importance of focusing on preventative mental fitness and human potential worldwide," BetterUp CEO Alexi Robichaux said in a blog post posted on Tuesday morning.

Prince Harry blogged that he is "really excited" to join BetterUp.

Some of his responsibilities will be to provide input into product strategy and guide the company’s mission.

"I firmly believe that focusing on and prioritizing our mental fitness unlocks potential and opportunity that we never knew we had inside of us," he wrote.

Prince Harry and his wife, Meghan Markle, have both stepped back from their roles as full-time working members of the British monarchy and they are now capitalizing on their celebrity with lucrative business deals, the Journal reported

Earlier this month, Prince Harry and Markle gave an interview to Oprah Winfrey detailing their account of life inside Buckingham Palace.

The couple said they encountered racist attitudes and a lack of support that drove the duchess to thoughts of suicide.

They also painted a deeply unflattering picture of life inside the royal household, depicting a cold, uncaring institution that they had to flee to save their lives.

Markle, 39, admitted that she was naive at the start of her relationship with Prince Harry and unprepared for the strictures of royal life.

The Duke and Duchess of Sussex announced they were quitting royal duties last year, citing what they said were the unbearable intrusions and racist attitudes of the British media, and moved to North America.

That split became official this year, and the interview was widely seen as their first opportunity to explain their decision.