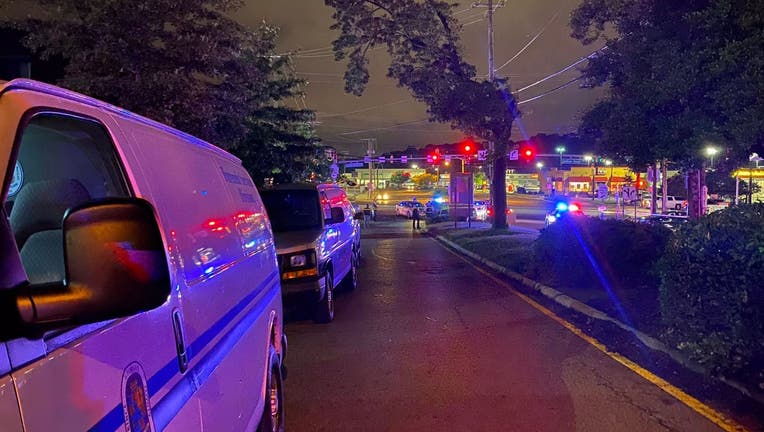 Police responded to the 600 block of Audrey Lane after hearing multiple gunshots in the area.

When they arrived at the scene, they found the two victims – who have not been identified.

Investigators are still trying to identify a suspect and a motive in connection with the crime.