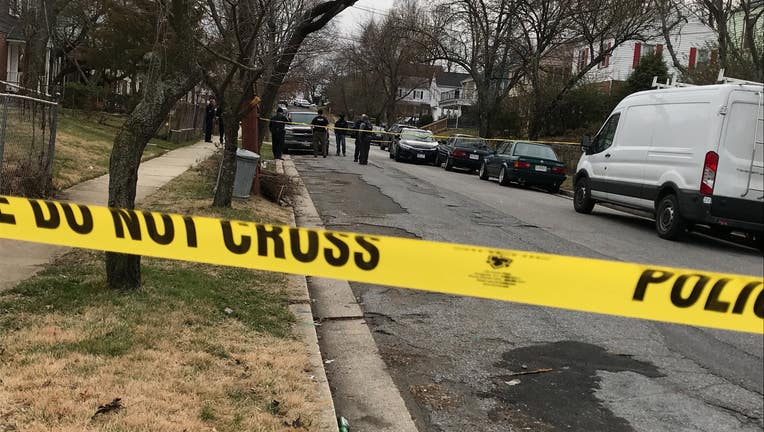 CHILLUM, Md. - Prince George’s County police have released the identity of a man who died after being found on Fairview Lane suffering from gunshot wounds.

Police responded to the scene along the border separating Chillum from Takoma Park around 3 p.m.

When they arrived, they found Brian Keith Woods, 44, of Silver Spring suffering from a gunshot wound.

Investigators say Woods was driving when his vehicle collided with a parked car.

They do not believe he was shot at the crash scene.

They are still trying to identify a suspect, and determine why Woods was shot.