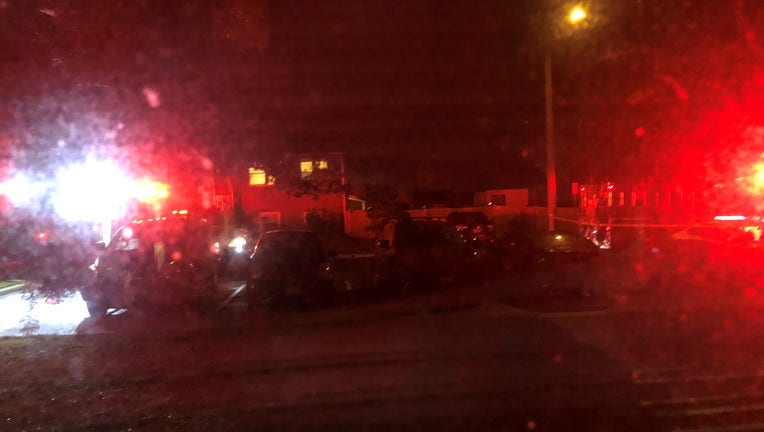 HYATTSVILLE, Md. - Prince George’s County police have released the identity of a man who was shot to death in Hyattsville late Tuesday night.

Yuri Echavarria Jr. of Hyattsville was found suffering from gunshot wounds in the 4200 block of Oglethorpe Street around 9:50 p.m.

Emergency crews worked to keep him alive, but he died at the scene.

Police have not released any information regarding possible suspects.

Prince George’s County police have taken over the investigation.