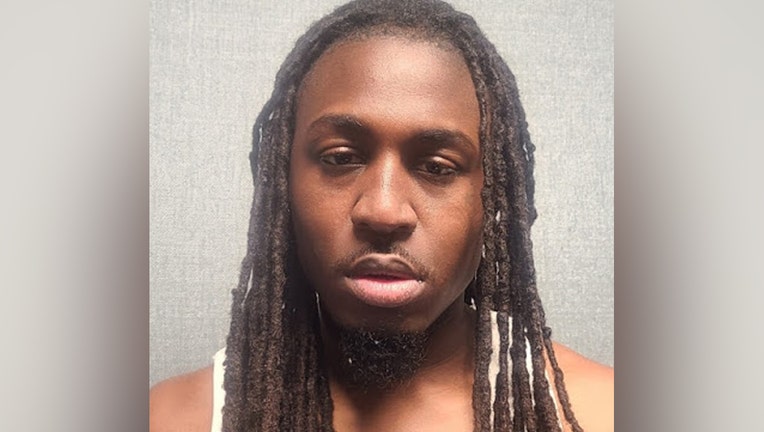 FORT WASHINGTON, Md. - Authorities have arrested and charged a 31-year-old Prince George's County father in connection with the murder of his infant son.

The infant was rushed to a hospital where he was pronounced dead a short time later. Autopsy results showed the baby died from head trauma with blunt force injury to the torso, officials say. The infant's death was ruled a homicide.

Holeman was arrested and is being held on a no-bond status.