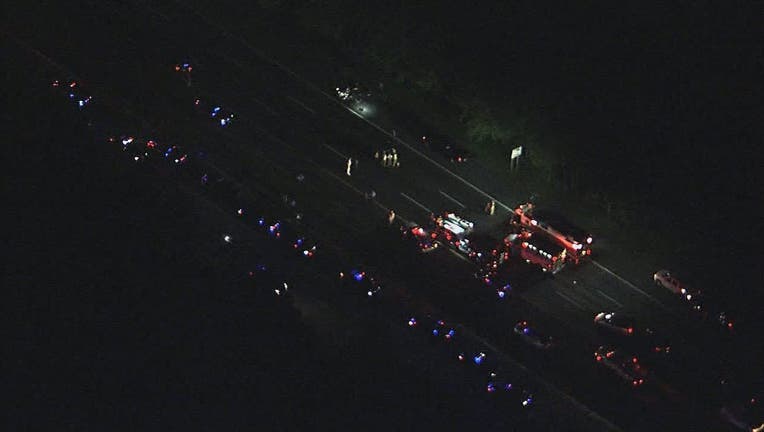 A Prince George's County volunteer firefighter who was shot by Anne Arundel County police officers after they say he confronted them with a knife has died.

According to police, a fire crew was responding to the scene of a crash involving a pedestrian on Route 50 in Davidsonville around 9:44 p.m. on May 31 when they were confronted by the volunteer firefighter identified as Cpl. R Heller.

Officials say that police arrived and ordered Heller to drop his weapon. When he refused to discard the knife and drop to the ground, an officer fired, striking him with one bullet.

He was hospitalized in critical condition. He was pronounced dead early Tuesday morning.