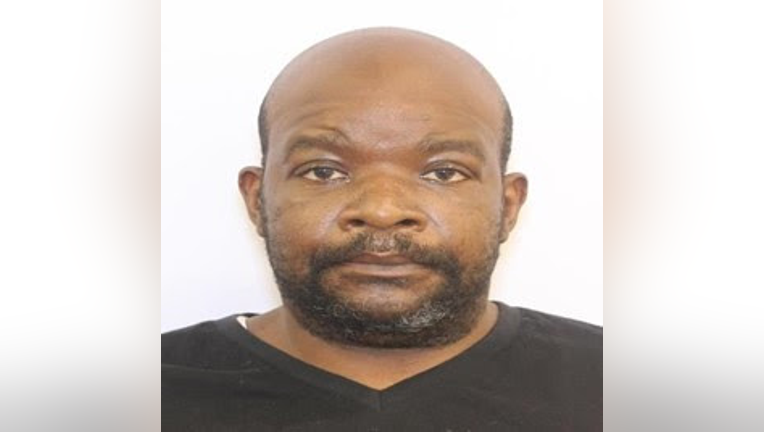 Chanson Maurice Hutchinson was arrested by officers from the Prince George's County Police Department on August 3 on a warrant for possession of child pornography.

According to the warrant, detectives were notified by The National Center for Missing and Exploited Children (NCMEC) in reference to a child pornography case in late July. An investigation determined that Hutchinson was the suspect the agency alerted them about.

Once deputies discovered that Hutchinson was located at an address in the 5300 block of Newton Street in Bladensburg, Md. deputies knocked on the door and Hutchinson answered, allowing them to enter the home. Police said he was then served with the warrant, and transported to the Prince George’s County Department of Corrections.