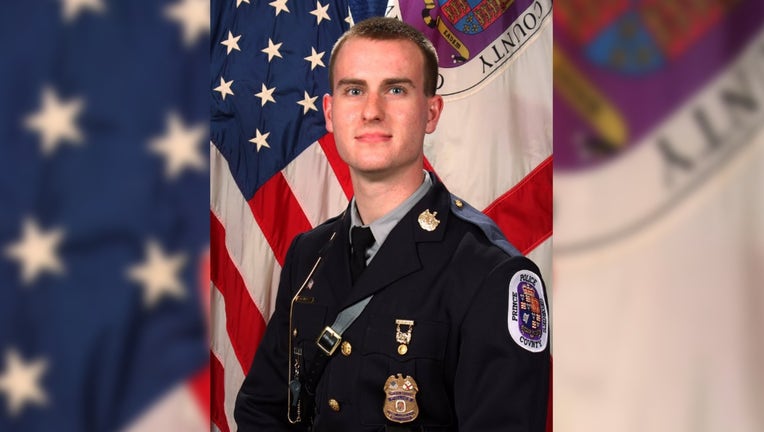 UPPER MARLBORO, Md. - A Prince George’s County police officer has been convicted of repeatedly punching a handcuffed suspect in a police cruiser.

Corporal Stephen Downey was convicted of second degree assault and misconduct in office on Thursday.

The incident unfolded in October 2018 when Downey responded to a scene at a CVS Pharmacy in Temple Hills.

Prince George’s County Police brass said at the time of Downey’s indictment that he would be terminated if convicted.