WASHINGTON - President Joe Biden's two German shepherds -- Major and Champ -- have been removed from the White House and sent back to their home in Delaware after a biting incident, according to a report on TMZ. 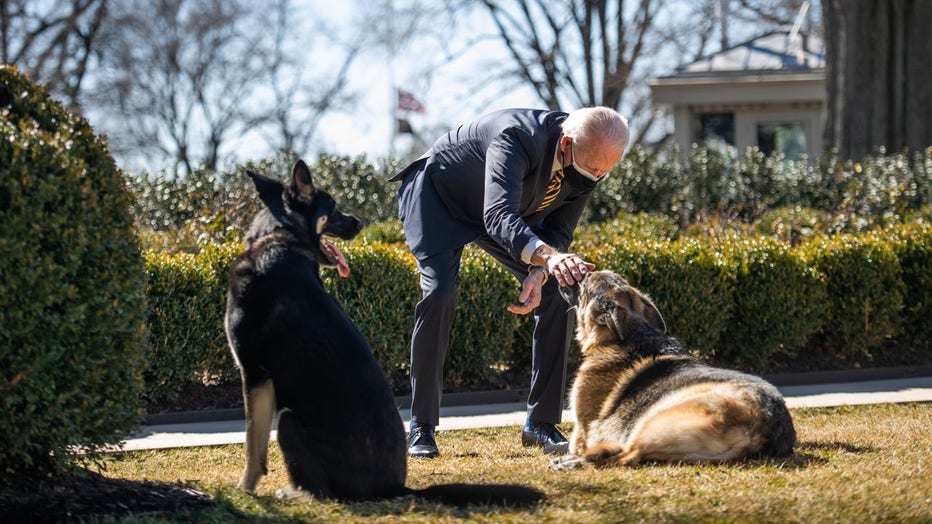 The report says Major -- the first shelter rescue dog in the Executive Mansion -- reportedly bite a member of White House security. The report also says Major had been barking and lunging at staff members in recent weeks.

Major joined the Bidens in 2018 when they adopted him from the Delaware Humane Association. Champ joined the family in 2008. Both officially moved in to the White House on January 25.

See the Full Story at TMZ.com