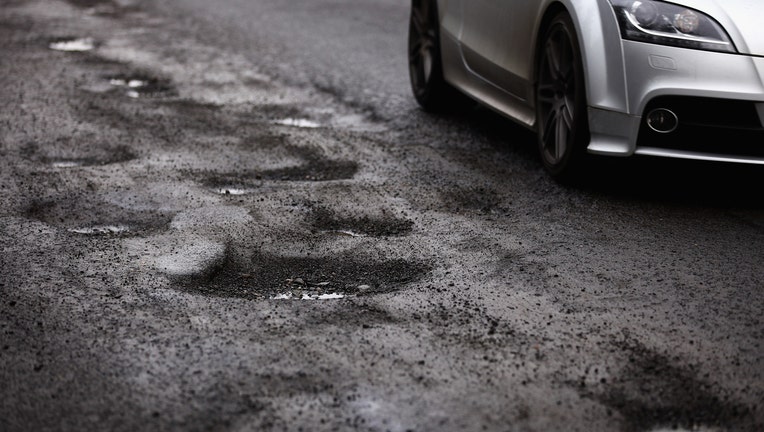 GRETNA, Neb. (FOX 10) -- Potholes are generally not a thing people heap praises on, but that may change for one Nebraska man.

According to Omaha, Nebraska TV station WOWT, paramedics in the town of Gretna, a town located to the southwest of Omaha were taking a 59-year-old man to the hospital after he starting having a racing heart at work. At one point during the drive to the hospital, the man's heart was beating at a rate of 200 beats per minute.

According to the Mayo Clinic, the normal resting heart rate for an adult ranges from 60 to 100 beats per minute.

During the drive, according to the report, the ambulance hit a pothole, and medics told the hospital that the jolt from hitting the pothole managed to get the patient's heart back to normal rhythms.

A physician who was not on the case but was interviewed by WOWT said it is a rare, but well-described phenomenon. Meanwhile, Gretna's fire chief refused to talk about where the pothole was located, in an effort to protect the patient's privacy.

This story was reported on from Phoenix.