Montgomery County police physically subdued a suspect armed with a double-bladed knife after he refused to put the weapon down, and withstood Tasers.

GERMANTOWN, Md. - Montgomery County police physically subdued a suspect armed with a double-bladed knife after he refused to put the weapon down, and withstood Tasers.

According to police, they responded to the scene at a 7-Eleven on Wisteria Drive in Germantown after an employee called 911 and said, “I cannot talk to you because I have trouble. Can you come fast? Please help!” 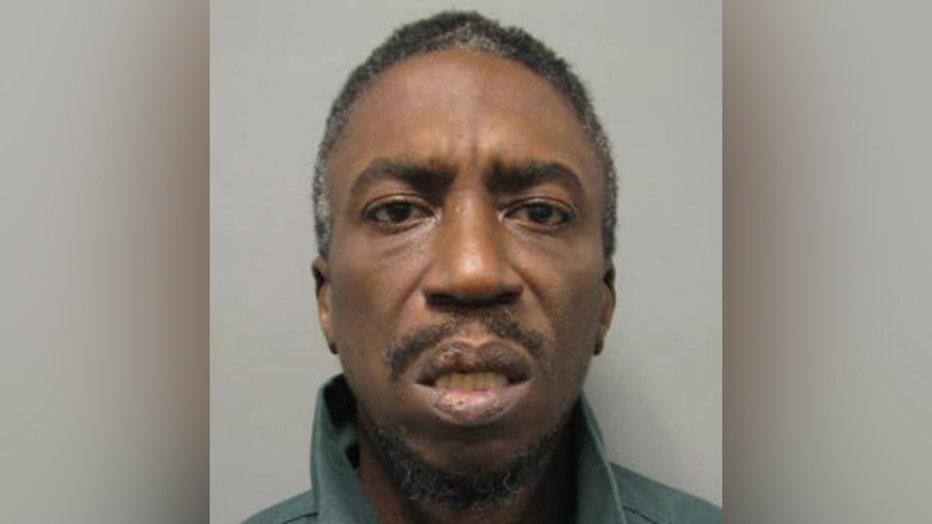 When police arrived, they saw multiple employees and customers, including a child.

An officer asked if everything alright, and an employee said, “No he’s armed with a knife,” and pointed at a man at the counter.

When the man stepped away from the counter, he was holding a knife with blades protruding from each end.

Montgomery County police subdue a suspect who had brandished a double bladed knife.

The suspect refused to drop the weapon even after an officer drew her gun and ordered him to drop it.

When he persisted, and reportedly squared his body toward the officers, one of them deployed a Taser twice without success.

After he finally put the knife away, and officers talked to him, one finally took the opportunity to tackle Taylor-Smith. 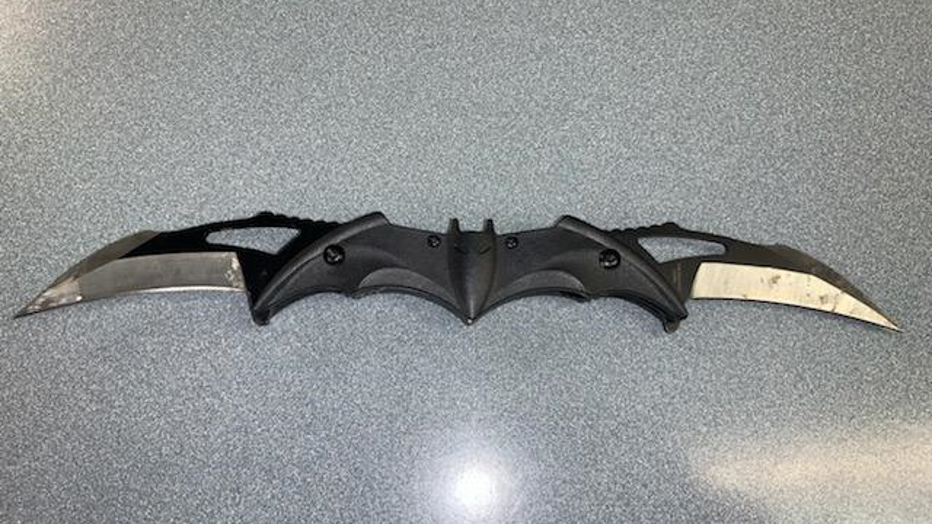 According to investigators, witnesses told them that the incident erupted when the man tried to return an item without a receipt.

He is currently jailed without bond.