WASHINGTON - Detectives from the Metropolitan Police Department's Major Crash Unit are asking the community to help find the owner of a lime green Dodge Challenger involved in a hit-and-run in Northeast D.C. over the weekend.

When police arrived at the scene, they found the 38-year-old man unconscious and not breathing. The victim was transported to a nearby hospital with life-threatening injuries. 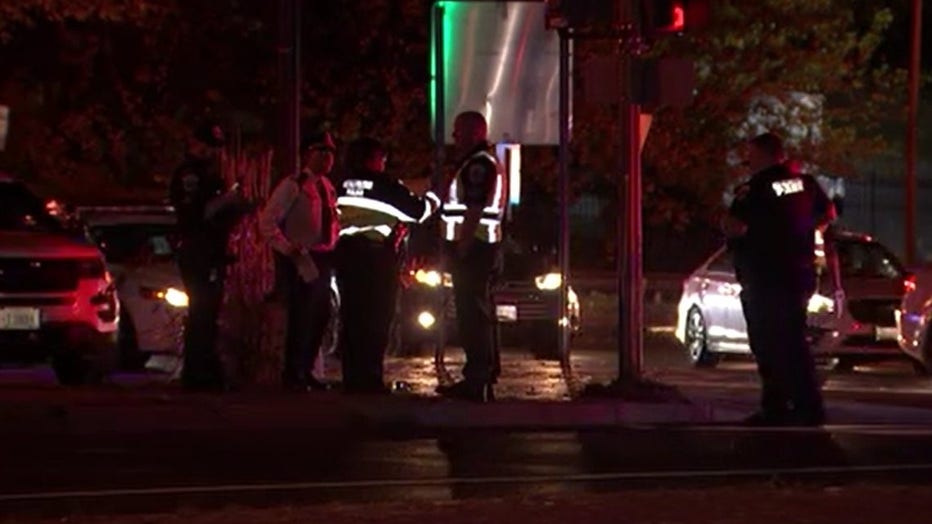 Authorities last said the man was in the hospital fighting for his life.

Police are asking anyone who can identify the vehicle or has any information about the hit-and-run incident to call police at (202) 727-9099 or text your tip to the Department's TEXT TIP LINE at 50411. Crime Solvers of Washington, D.C. currently offers a reward of up to $1,000 to anyone who provides information that leads to the arrest and indictment of the person or persons responsible for a crime committed in the District of Columbia.

Check out the surveillance videos below: