Authorities in Ocean City are investigating a Labor Day morning shooting that happened near the beach town’s popular Boardwalk.

According to the Ocean City Police Department, the shooting happened around 2:30 a.m. on September 5 in the area of the boardwalk located between North Division Street and Atlantic Avenue. 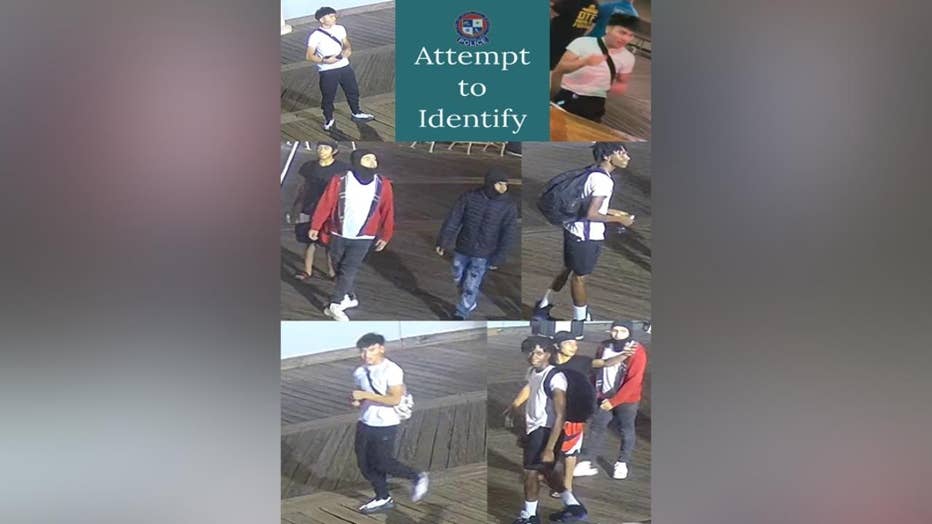 Police said the 28-year-old victim was taken to an area hospital with non-life threatening injuries.

Investigators believe the shooting happened after a brief fight.

Police released the following photos of suspects wanted in connection with the shooting: