BETHESDA, Md. - Police now say they spoke to 17-year-old Montgomery County teen Navid Sepehri before he was found dead over the weekend in a ravine in a wooded area.

Sepehri was found dead on Sunday, after police say he had last been seen at what they were investigating as an "underage drinking party."

Police say they spoke to a group of teens, including one later identified as Sepehri. The teens were standing in the road near a home at the 6500 block of Elgin Lane in Bethesda, after police were called for people being drunk and disorderly at a party where there was underage drinking.

They say the teens had told them they were waiting for their parents to pick them up. They also told officers their party had been stopped after the adults at the home found out uninvited teen guests had brought alcohol.

Officers say they recognized that Sepehri may have been under the influence, but say they found the teens hadn't committed any crimes or arrest them with any charges. They confirmed with the group that they would get home and left to investigate the home where the party was.

At 3:20 a.m., police say Sepehri's father came to the police station to report that his son had not come home Saturday night.

It wasn't until 12:45 p.m. Sunday afternoon that a missing person report was filed.

Detectives say Sepehri was found dead in a stream in a ravine, near the 6500 block of Laverock Lane just before 5 p.m. Police used cell phone information for Sepehri's phone provided by his family in their search.

The Office of the Chief Medical Examiner is conducting an autopsy to determine the cause and manner of Sepehri's death.

Police say they do not suspect foul play in Sepehri death. 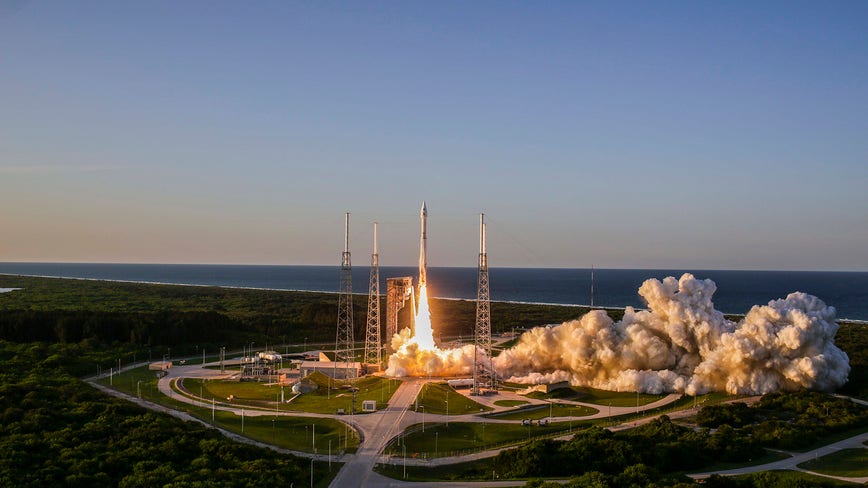