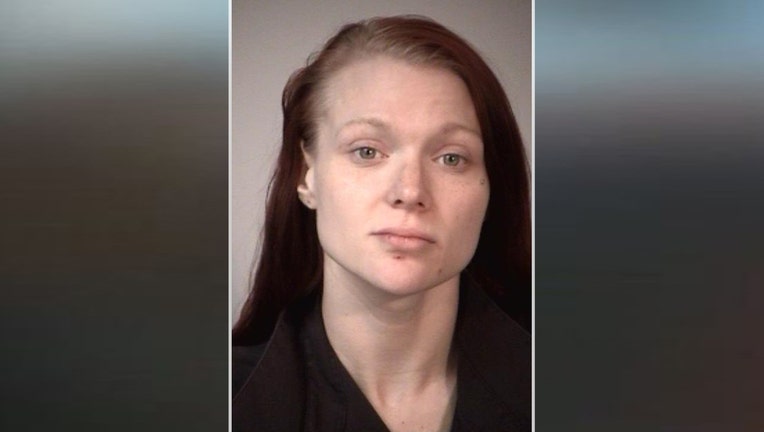 SPOTSYLVANIA, Va. - Authorities in Virginia say a woman has been charged with felony child neglect and endangerment after her baby died with methamphetamines in its system.

The Free Lance-Star reported Thursday that Lurissa Rynea Keyes, 24, of Spotsylvania, is being held in the Rappahannock Regional Jail.

It's unclear if she has a lawyer. The baby died in June. Prosecutor Amanda Sweeney said the baby did not have nearly enough drugs in its system to be lethal.

But she said enough drugs were in its system to be a factor in the decision to file felony charges.