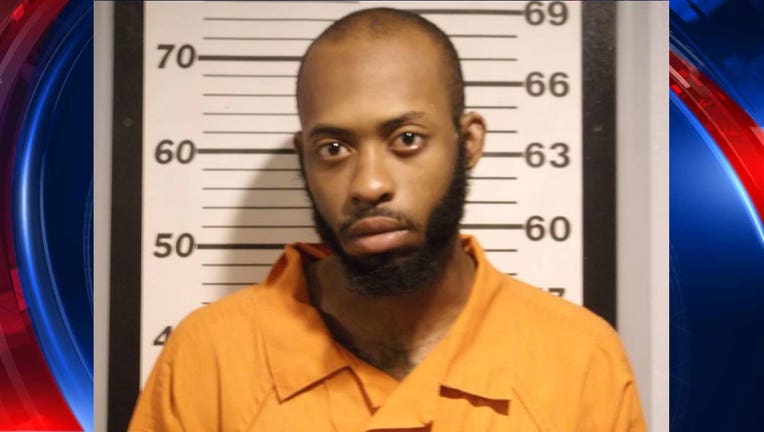 PRINCESS ANNE, Md. (AP) -- Authorities say a 25-year-old Maryland woman has died days after she and her two children were critically injured in a hammer attack.

Princess Anne Police Chief Tim Bozman said by telephone Monday that police were notified that Airealle Sells died over the weekend. Police say in a statement that her 8-year-old daughter and 4-year-old son are in critical but stable condition.

Bozman says Hayward stabbed Sells and then assaulted her and the children with a hammer.

News outlets report that Sells was granted a protective order against Hayward a day before the attack.