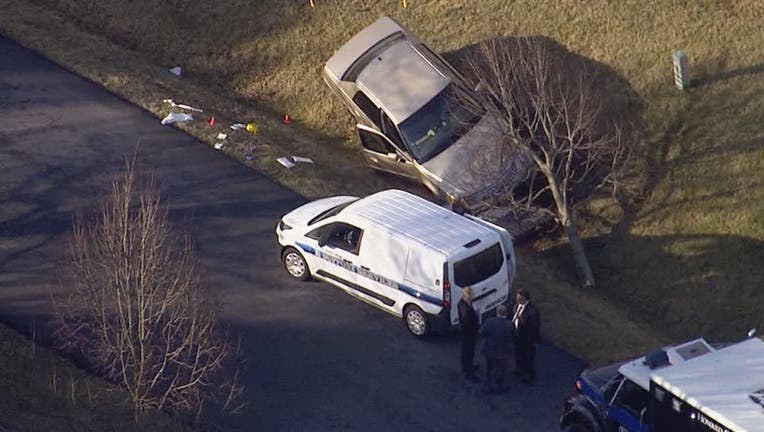 CLARKSVILLE, Md. - (AP) -- Police say an officer in Maryland shot and wounded a man driving a car at the officer.

Howard County police said in a statement Friday that an officer was called to a Clarksville home, where a resident reported an unknown car in his driveway. The officer called for a tow truck, but an hour later, police say a man walked up and advised that he was the driver.

Police say after the officer learned that the 38-year-old Prince George's County man was wanted in an auto theft case, the man drove at the officer, who fired, striking the man. Police say the man is in critical, but stable condition, but the officer wasn't hurt.

Police didn't release the names or races of the officer or the man.