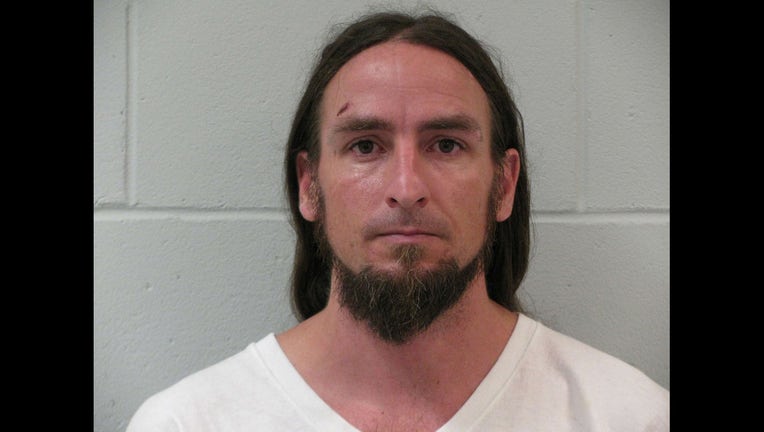 KEENE, N.H. (AP) -- Police in New Hampshire say a man named Huckleberry Finn followed a woman into her home and sexually assaulted her.

Police in Keene stressed that the 36-year-old man's real name is the same as the fictional protagonist in Mark Twain's "Adventures of Huckleberry Finn."

Police say Finn assaulted the woman Saturday after following her into her home in Keene, a small southwestern New Hampshire city of about 24,000 people. They say they tracked him down based on a telephone number he left at the home. He was arrested Wednesday.

Finn is charged with aggravated sexual assault, a felony. He was being held on $25,000 bail. The public defender representing Finn did not immediately return a call seeking comment.