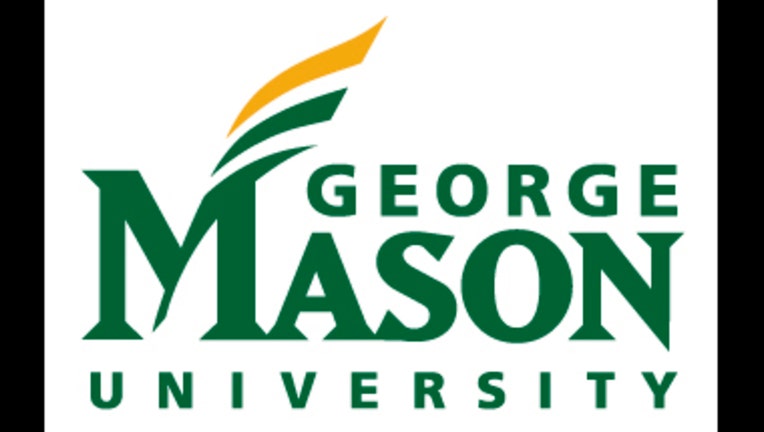 FAIRFAX, Va. - Campus police for George Mason University are investigating reports of two rapes of female students in separate incidents that allegedly happened within the past week.

The university said a female student was raped last Thursday during the late evening in a student residence hall or in an off-campus apartment by a male student known to the victim and she may have unknowingly ingested an unidentified drug before it occurred. The victim reported the alleged sexual assault the following day.