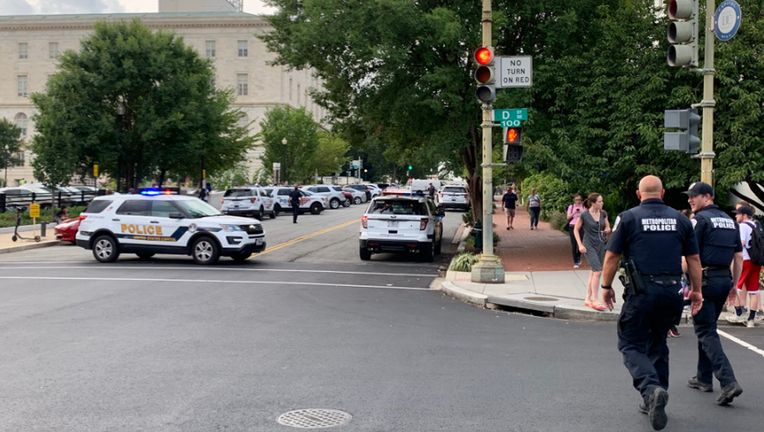 Police say there was an attempted carjacking in the area.

The incident was reported around 5:14 p.m. near 3rd and D streets SE.

U.S. Capitol Police say a train was briefly held due to the incident.

A portion of First St. SE between C and D streets was shut down in both directions during an investigation. It has since reopened.

D.C. Police responded&nbsp;to an incident near the Capitol South Metro Station on Thursday.