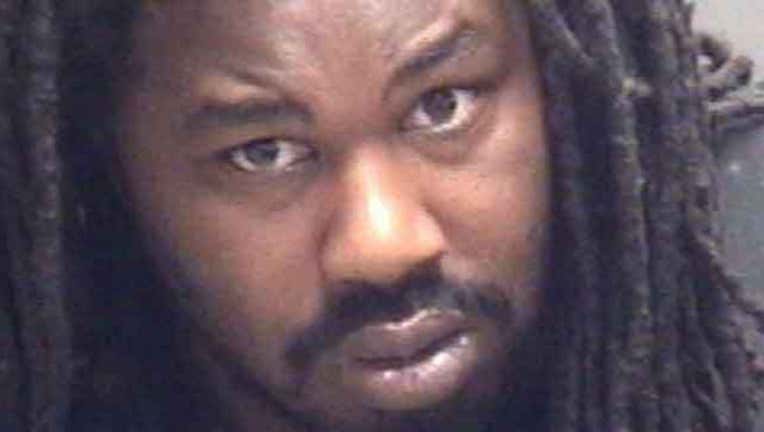 FAIRFAX, Va. (AP) -- Police investigated more than 40 people of interest before their nine-year search for the man who brutally attacked a woman in 2005 led them to Jesse Matthew, a detective testified Tuesday.

Matthew, 33, of Charlottesville, is on trial in Fairfax for attempted murder and sexual assault on a woman. He is also charged in a separate case with capital murder in the abduction and death last year of University of Virginia student Hannah Graham. The cases are linked by DNA evidence.

Defense attorneys cross-examined the lead detective in the Fairfax case about other suspects and people whose names showed up in the detective's investigative file.

The defense hoped to show jurors that someone other than Matthew might have been the perpetrator, noting that many of the people in the file more closely matched the victim's description of her attacker than Matthew, who is taller, heavier and slightly younger than the description provided to police in 2005.

The detective, Michael Boone, acknowledged that he had pursued the case aggressively and pursued a wide variety of leads and tips, often clearing names quickly because they had an alibi or a DNA profile that ruled them out.

Ultimately, though, Boone said the key to cracking the case was finding the person whose DNA matched that found under the fingernail of the victim, who scratched and fought her attacker.

"We needed to identify the foreign DNA to identify the perpetrator," Boone said, though the judge later went back and ordered the jury to disregard his answer because of a defense objection.

The defense asked jurors at the outset of the trial to be cautious in evaluating DNA evidence, suggesting that Matthew's DNA could have been inadvertently transferred to the victim by coming in contact with a surface.

DNA found in a small bit of blood under one fingernail belonged to the victim herself. But DNA underneath another fingernail came from a man.

While Himes testimony indicates that male DNA was recovered from the scene, the jury has not yet heard evidence linking that DNA to Matthew. That testimony is expected from a subsequent witness.

On cross-examination, Himes acknowledged that his testing can't draw any conclusions on how someone's DNA ends up under a fingernail.

Matthew faces up to life in prison if convicted.

The Hannah Graham case will be tried separately at a date to be determined. Prosecutors in that case are seeking the death penalty.