ORLANDO, Fla. (WOFL FOX 35) - Orlando Police said a couple transporting a gas grill in their SUV caused an explosion, when one of them lit a cigarette.

"All I heard was an explosion, and when it happened, me and the people inside thought something fell on the building," said Courtney Frederick.

Frederick ran outside and saw a Kia Sorrento destroyed. Police said it exploded from the inside, blowing off the door handles and making the top of the vehicle look more like a pup tent.

"It was bad the windshield was gone and the roof was blown out."

Officers said the couple inside had been transporting a gas grill. They said the woman lit a cigarette, igniting gas that was present, which resulted in the explosion. The couple suffered third-degree burns all over their bodies.

"He had burns on his head, arms and stuff like that. They called police and then the police and ambulance came," Frederick explained.

"You could easily smell it if it is leaking," said Cory Williams, who sells propane gas. "So if you smell anything, don't light any cigarettes or any type of fire around it."

Williams warned customers never to light any type of flame near a tank.

"Make sure there's no leaks, all the rubber seal are perfectly aligned," he said.

"That's just crazy that could happen," Frederick said. "That's not something you think would happen on an everyday bases."

He said he is glad the couple survived.

"A lot of people came over and asked if they were ok. They were saying it's good that you're here, that's all that matters."

Officers said the couple spent the night in the hospital. The man was taken into custody on a warrant. 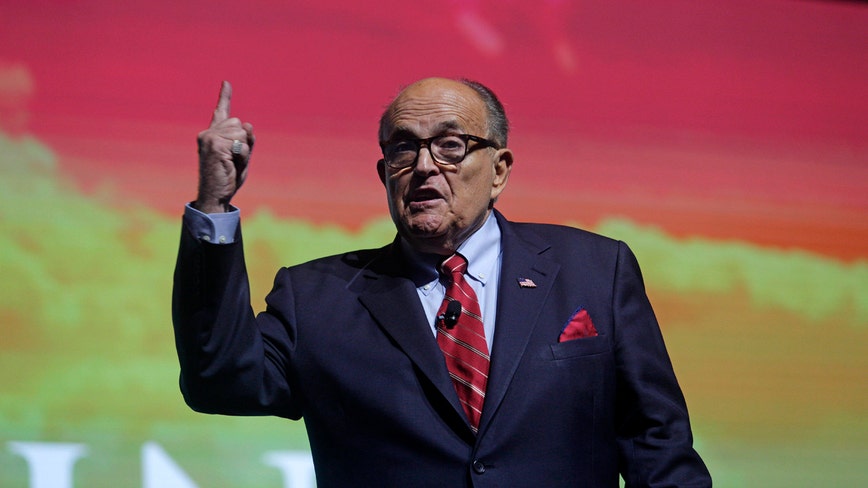 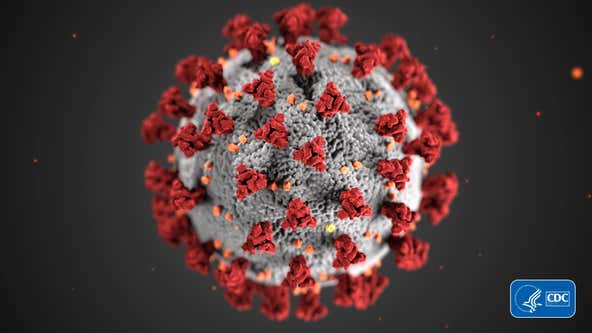 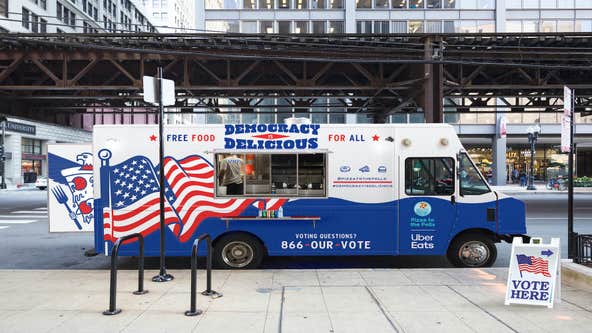 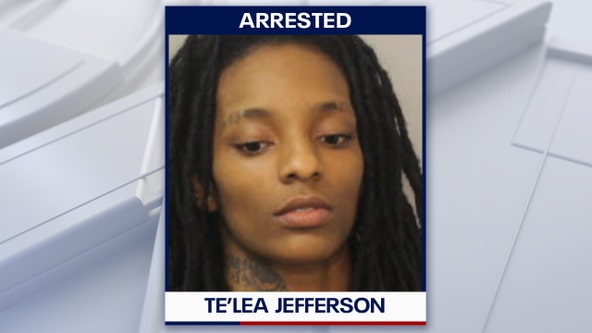