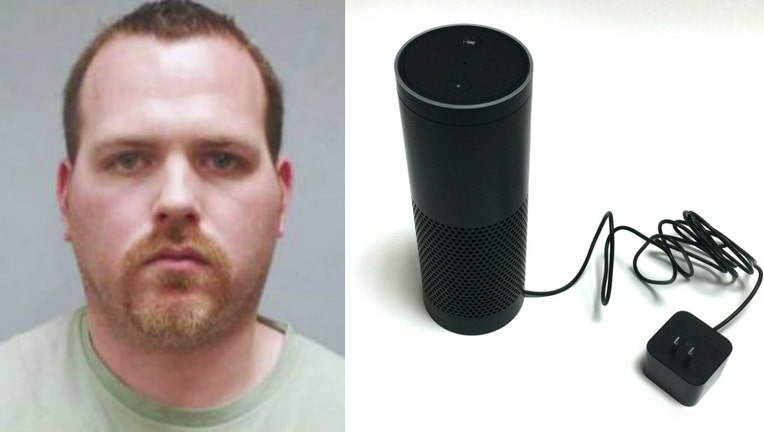 FOX NEWS - Authorities in Arkansas want access to an Amazon Echo device as they investigate a murder.

James Bates, 32, faces a charge of first-degree murder in the Nov. 2015 death of his co-worker, Victor Collins.

Police said Collins was found strangled in Bates' hot tub. Authorities believe the Amazon Echo device inside the home could hold valuable information. A warrant was issued to Amazon for access to the Echo's data, which is stored on an Amazon cloud system.

Amazon has refused to release the information in full "without a valid and binding legal demand properly served on us," the company said in a statement.

Amazon did turn over some account information to Bentonville investigators.