WASHINGTON - Detectives from the Metropolitan Police Department are asking for the public’s assistance with identifying suspects accused of a Burglary in Northwest.

It happened on Thursday in the 3000 block of K Street.

Police say just after 6:35 p.m., the suspects forcibly entered a business, and once inside, they took several items before fleeing the scene.

Police have not said what was stolen, or the value of the items. 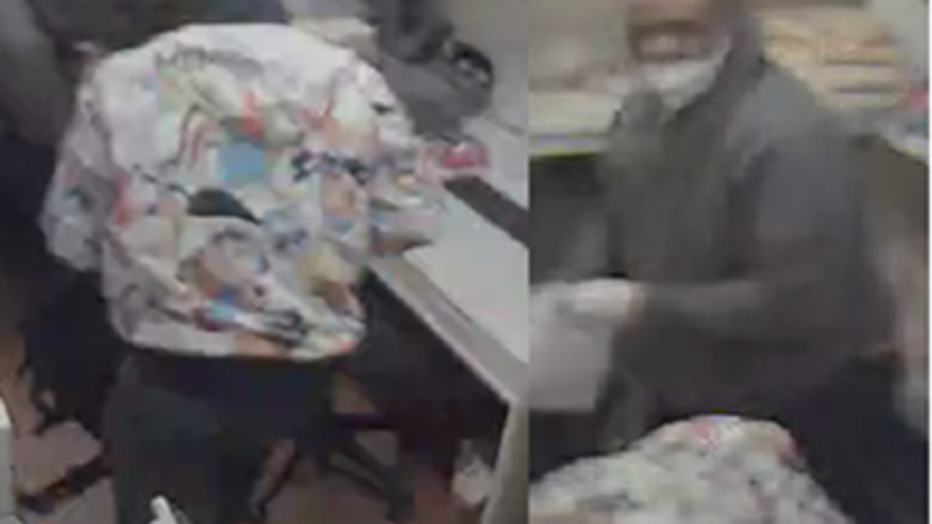 Anyone with information about this incident, or who can identify the suspects should call police at (202) 727-9099 or text a tip to 50411. A reward of up to $1,000 is being offered for information that leads to the arrest and indictment of the suspects.