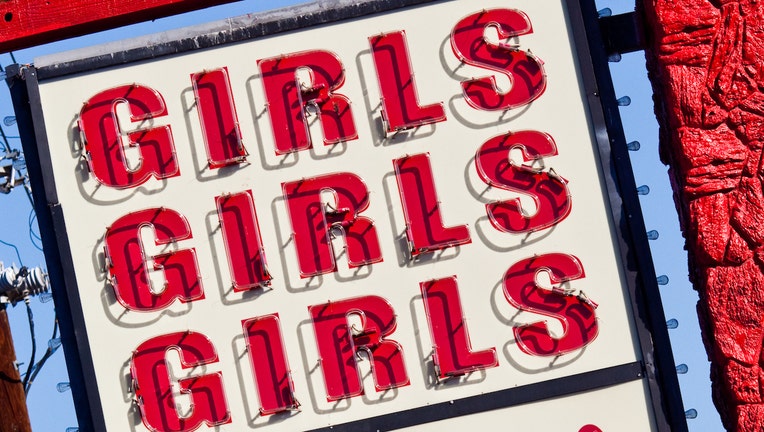 NASHVILLE, Tennessee (AP) - A woman and her friend are facing charges after they left her infant in a hot car outside a strip club where she was auditioning.

WSB-TV reports 24-year-old Kelsey McMurtry was auditioning at club in downtown Nashville Thursday while her daughter sat in a locked car with the windows up. A passerby saw her and called police.

According to a warrant, it was 72 degrees outside when officers arrived and temperatures inside the car had reached 100 degrees. Witnesses estimated the baby was in the car 30 minutes.

She was treated at a hospital and placed with children's services.

McMurtry's friend, 19-year-old Summer Taylor, told police she was watching the child but witnesses disputed that.