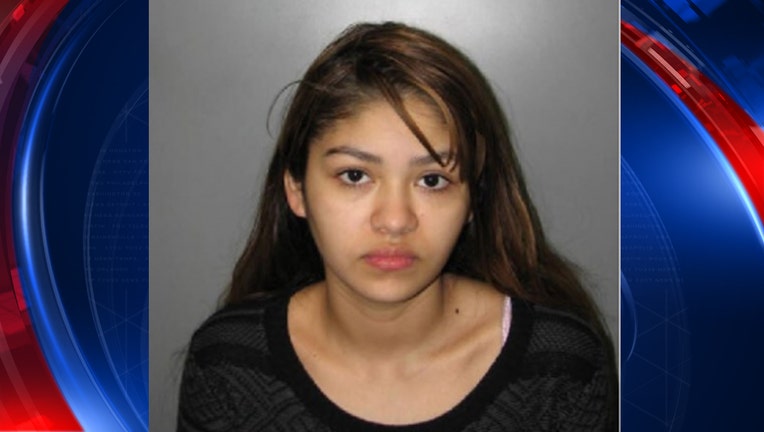 GAITHERSBURG, Md. - A 4-year-old Maryland girl who police say was kicked in the stomach by her mother for not brushing her teeth has died. She died from her injuries on Wednesday, February 1, and Montgomery County Police Captain Paul Starks confirmed the little girl's death to FOX 5 on Friday afternoon.

Investigators say 20-year-old Iris Hernandez-Rivas of Gaithersburg called 911 on Thursday, January 26 around 12:30 pm and reported that her daughter, Nohely Alexandra Martinez Hernandez was unresponsive. When police and rescue crews arrived at her apartment, Hernandez-Rivas told them her daughter went into the bathroom at about 11:15 am and started the shower, but that about 15-20 minutes alter, she found the girl lying face down in the bathtub. At the time, Hernandez-Rivas told police she waited an hour before calling 911.

Rescuers transported the little girl to Adventist Healthcare Shady Grove Medical Center in Rockville in serious condition. Once there, medical staff discovered that the child had multiple bruises on her body and was suffering from head trauma, which may have been the result of physical abuse. She was flown to Children's National Medical Center in DC in critical condition.

Investigators spoke to Hernandez-Rivas the next day, at which time she told police that at approximately 10:30 am on the morning she called 911, she had kicked her daughter in the abdomen after becoming angry because she had not brushed her teeth. Hernandez-Rivas said her daughter fell backwards, hitting her head on the living room wall. When she fell to the ground, she appeared lethargic, and after that, her daughter went to the bathroom and turned on the shower. When Hernandez-Rivas went to check on the victim, she found her lying face down in the tub.

Hernandez-Rivas also told detectives that the bruises on her daughter's body were a result of her striking the girl with a belt several days earlier.