The Federal Bureau of Investigation says Roy Gordon Cole died after being taken to a local hospital.

The FBI says a man was armed when they shot him outside CIA headquarters Monday evening.

Sources told FOX 5's Tom Fitzgerald that Cole had a long history of mental illness, and was known to CIA security.

According to the FBI, Cole emerged from a vehicle with a weapon and was "engaged by law enforcement officers" around 6 p.m. 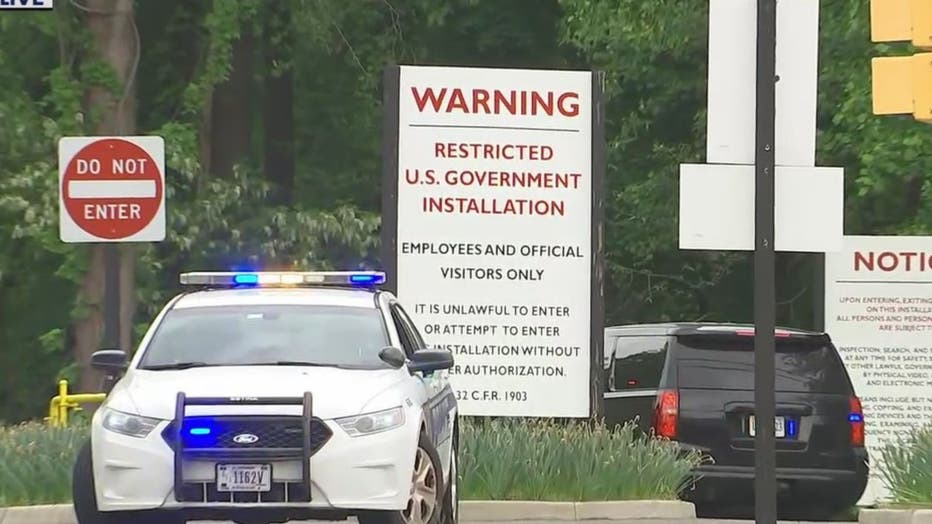 The FBI provided the following statement:

"The FBI reviews every shooting incident involving an FBI special agent. The review will carefully examine the circumstances of the shooting and collect all relevant evidence from the scene. As the review remains ongoing, we cannot provide any additional details at this time."