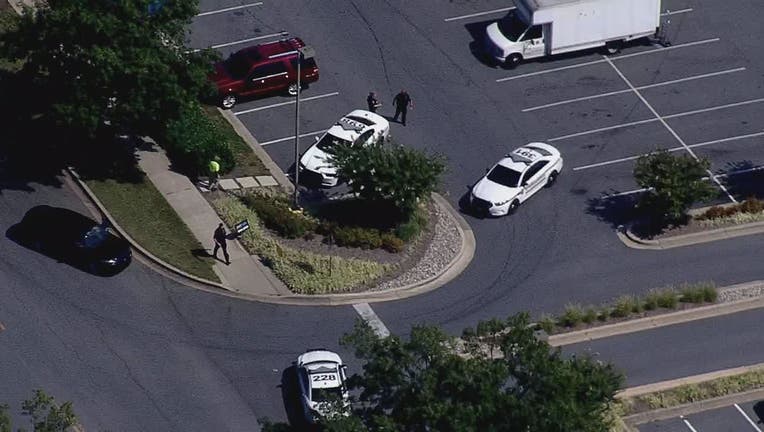 GAITHERSBURG, Md. (FOX 5 DC) - A person is in custody after an assault near a shopping center Gaithersburg Thursday afternoon, police say.

Montgomery County Police say they received a call about the assault at around 2:56 p.m.

The assault happened outside of a McDonald's on Rothbury Drive at Goshen Road.

Police say four people were involved in a dispute when the assault took place.

Two of the people have minor injuries, while two others refused treatment, according to police.

Police are currently at the scene investigating.