Authorities say a person was assaulted at a McDonald's in Montgomery County.

ROCKVILLE, Md. - Authorities say a dispute between McDonald's coworkers led to one employee stabbing the other at a restaurant in Montgomery County.

The assault was reported around 11 p.m. Tuesday at the restaurant in the 1300 block of Rockville Pike in Rockville.

Investigators say when they arrived they found a male victim suffering from multiple lacerations. He was transported to a local hospital with non-life threatening injuries.

Police believe the dispute was ongoing and say the suspect fled the scene before they arrived. No arrests have been made at this time. 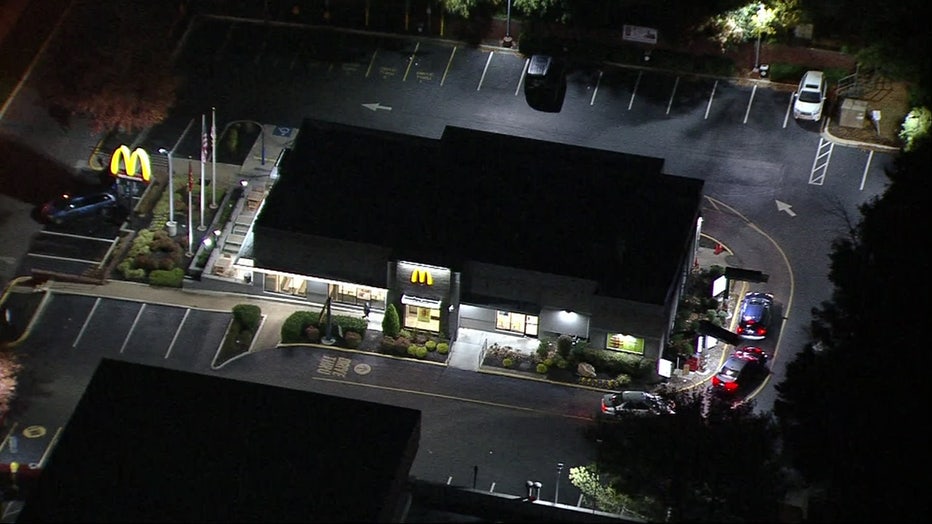