WASHINGTON - The Pentagon's bomb squad is a team that investigates suspicious packages and bomb threats on the Pentagon complex. That team that was made up of nine people, but it is now down to five. According to sources, three members have left the unit while another man committed suicide over the stress of a pay dispute involving the government.

Axel Fernandez was a lead explosives investigator for the Pentagon's explosive ordnance disposal squad. He took his own life last month.

His colleagues said it happened after the squad's 25 percent hazardous pay was suddenly and unexpectedly taken away in January of 2015.

"He was obsessed with this," said bomb squad commander Richard Coleman. "The reason was he was the first person I hired. When he came over, he convinced a couple of his friends from the Capitol police bomb squad to come over to work, which were very good individuals. When they came over, some of them gave up a law enforcement retirement and he felt guilty because he convinced some of his friends to come over and now they are having financial problems."

For the past 18 months, the team has been fighting the pay cut that began because of an anonymous complaint from an employee of another division in the Pentagon Force Protection Agency.

Washington Headquarters Services then decided the hazardous pay was a mistake even though the pay bump was used to recruit those employees.

"Part of their offer letter that they got 25 percent hazardous duty pay was part of that whole pay package," said Coleman.

Fernandez, a father of two, would have had to pay back a sum in the neighborhood of $140,000, according to his boss.

Coleman added that the bomb squad is now anticipating a 30-day final notice. If the money is not paid in full after that, Washington Headquarters Services is threatening to deduct the money from their paychecks with interest.

A statement from the Pentagon said:

"The Hazardous Duty Pay (HDP) review was prompted by a DoD Inspector General (IG) referral filed by an anonymous source. The Washington Headquarters Services (WHS) reviewed the Explosive Ordnance Disposal (EOD) positions and determined that they were not eligible to receive hazard duty pay (consistent with 5 CFR 550.904-Authorization of Hazard Pay Differential). There had previously been an administrative error, and the pay was incorrectly authorized; this was through no fault of the employees involved, and they could not have known it was paid in error. The decision resulted in the loss of Hazardous Duty Pay (HDP) for the assigned employees within the Chemical, Biological, Radiological and Nuclear Explosive Directorate. The change also required a collection notice from the Defense Finance and Accounting Service (DFAS) for the past over-payments, to which employees can appeal. WHS submitted a letter of support for the appeals, and is assisting the affected employees as is appropriate in requesting forgiveness of the debt from DFAS. The appeal process is still on-going."

Washington Headquarters Services is withholding Fernandez's death benefits from his family until the situation is figured out on whether or not they will have to give back years of incorrect pay. 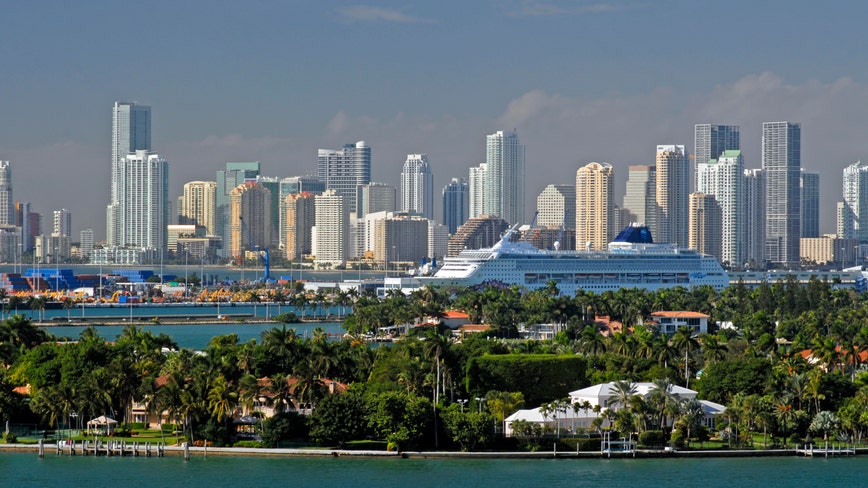