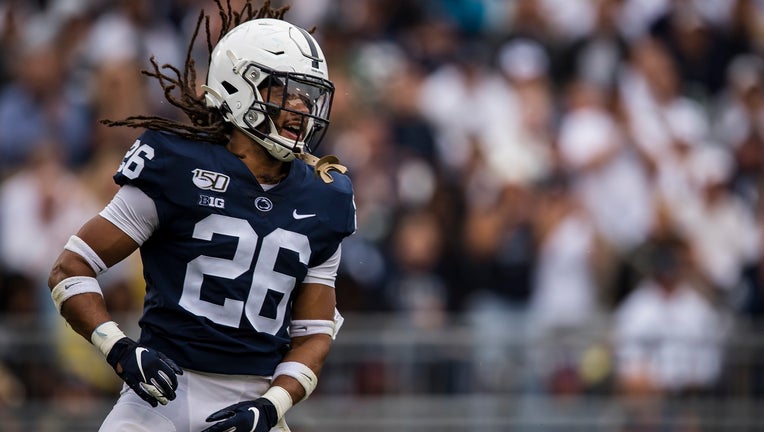 COLLEGEVILLE, Pa. - A Penn State alum is accused of sending a racist letter to a current Penn State football player regarding his dreadlocks.

“Explain to me how this isn’t racist,” Shelton wrote.

A fan who describes himself as an “older” graduate of Penn State addressed the letter to junior safety Jonathan Sutherland, who has dreadlocks. In it, the fan criticizes the player’s “awful hair” while longing for the “clean cut young men and women” from his days.

The person, who signed off the letter with “FOR THE GLORY,” also wrote they would welcome the reappearance of dress codes for athletes.

My wife and I are proud ‘older graduates of Penn state.  We follow all Penn State sports; football, wrestling, volleyball, gymnastics, basketball.  We love it all.  I played all the sports in my younger days; still played full court basketball into my 50’s. Loved the competition but never had the size or the talent to reach your level; though the desire was there!

Though the athletes of today are certainly superior to those in my days; we miss the clean cut young men and women from those days.  Watching the Idaho game on TV we couldn’t help but notice your –well – awful hair. Surely there must be mirrors in the locker room!  Don’t you have parents or girlfriend who’ve told you those shoulder length dreadlocks look disgusting and are certainly not attractive.

We congratulate you on your game against Pitt but you need to remember you represent all Penn Staters both current and those alumni from years past.  We would welcome the reappearance of dress codes for athletes.

You will certainly be playing ‘on Sunday’ in the future but we have stopped watching the NFL due to the disgusting tattoos, awful hair and immature antics in the end zone. Players should act as though they’ve ‘been there before’.

On Tuesday, Petersen spoke to The Tribune-Democrat by phone. He said he was unaware of the social media firestorm. He went on to say making a racial or cultural statement "was not the intent at all. I would just like to see the coaches get the guys cleaned up and not looking like Florida State and Miami guys."

Penn State replied to Shelton's tweet regarding the letter, saying while it does not know its source or authenticity, its "content does not align with our values."

"We strongly condemn this message or any message of intolerance," the school wrote.

Sandy Barbour, vice president of Penn State's intercollegiate athletics, also tweeted a message in support of the school's athletes, saying she appreciates how they "represent PSU in competition, in the classroom and in the community."

"Their dress, tattoos or hairstyle has no impact on my support, nor does their gender, skin color, sexuality or religion!" Barbour added.

Franklin addressed the letter indirectly. He said, "The football that I know and love brings people together and embraces differences." The coach complimented Sutherland for being "the ultimate example of what our program's about."

Sutherland posted on Twitter that the message was "ignorant," but said he forgave the sender without an apology necessary. 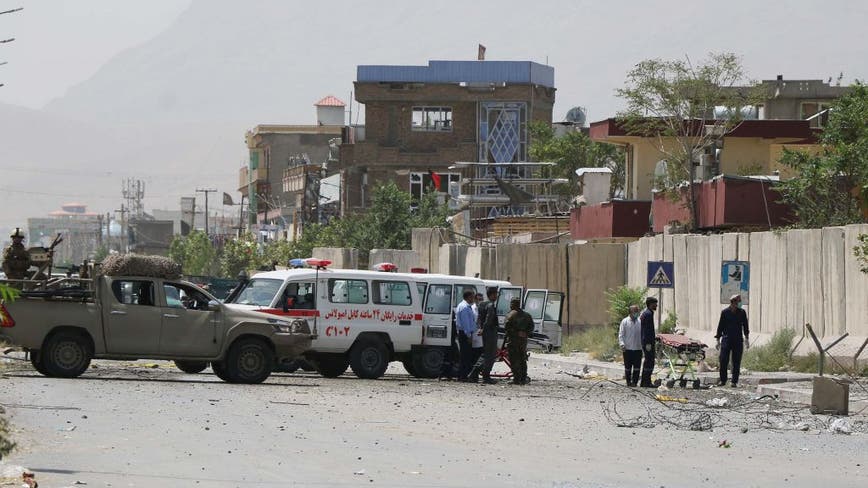