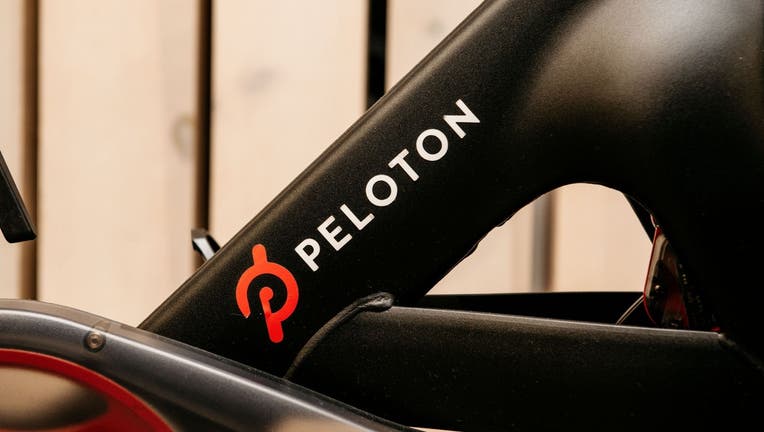 A Peloton stationary bike sits on display at one of the fitness company's studios on December 4, 2019 in New York City. Peloton and its model of on-demand video cycling classes has come under fire after the release of a new commercial that has been c

WASHINGTON - They paid for the ability to peddle in place, but they can’t even get started.

Peloton customers are increasingly stuck waiting as the company fails to roll its products out to new buyers.

Amid a surge in demand during the coronavirus crisis, the company is warning that its having supply line trouble, the Wall Street Journal reported Tuesday, as social media lit up with complaints about delays and customers canceled backlogged orders.

READ MORE: Have a good Chipotle order? The restaurant chain may pay you $10,000 for it

Sick of the wait, a growing number of them are backing out of orders for the digitally enhanced stationary exercise bikes, which cost upwards of $2,000.

“I was so looking forward to being a new [Peloton +] client but after your horrendous delivery delays and telling me 12 hrs before I took off of work that you were rescheduling another 8 weeks out into January I canceled everything,” one user wrote. “Just horrible.”

“The wait times right now are not how we want people to experience Peloton,” a company spokesperson told the Journal.

One New Hampshire woman told the paper she’d canceled a $4,565 order after waiting seven weeks without it arriving. She bought a treadmill from rival fitness manufacturer, NordicTrack, instead.

Even with the delays, Peloton reported its first quarterly profit in September, a year after its initial public offering.

Across the industry, manufacturers of exercise equipment have reporting surging sales with gyms closed and people looking to work out at home amid the pandemic. A recent trip to a Dick’s Sporting Goods store on Long Island found the home-gym section largely empty, with scattered items on the shelves and only lightweight dumbbells on the weight rack.

And even when the deliveries do go out, not everyone is happy.

“The absurdity of a @onepeloton truck blocking the bike lane in San Francisco is NOT lost on me,” one user tweeted, with a picture of the offending vehicle double parked in the Golden Gate City.