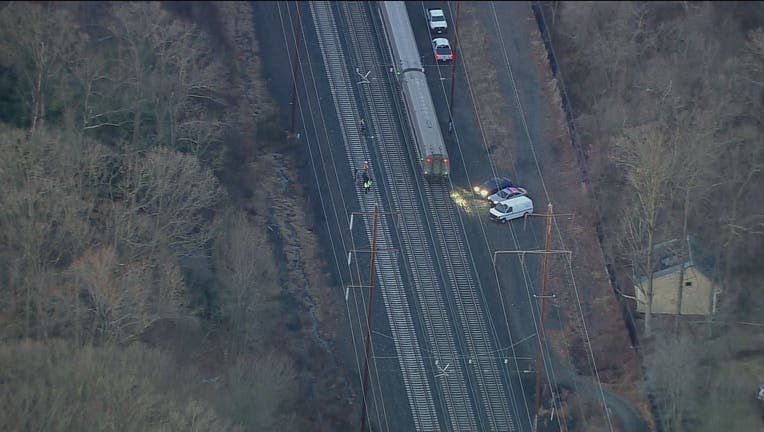 LANHAM, Md. - Prince George’s County emergency crews and police responded Monday morning after a pedestrian was struck and killed by a train in Lanham.

The crash occurred around 5:17 a.m. at the intersection of Carter Avenue and Lanham Severn Road.

The victim was declared deceased at the scene.

After the crash, they were transfered to another train.

The victim has not been identified, nor have the authorities indicated what led to the crash. 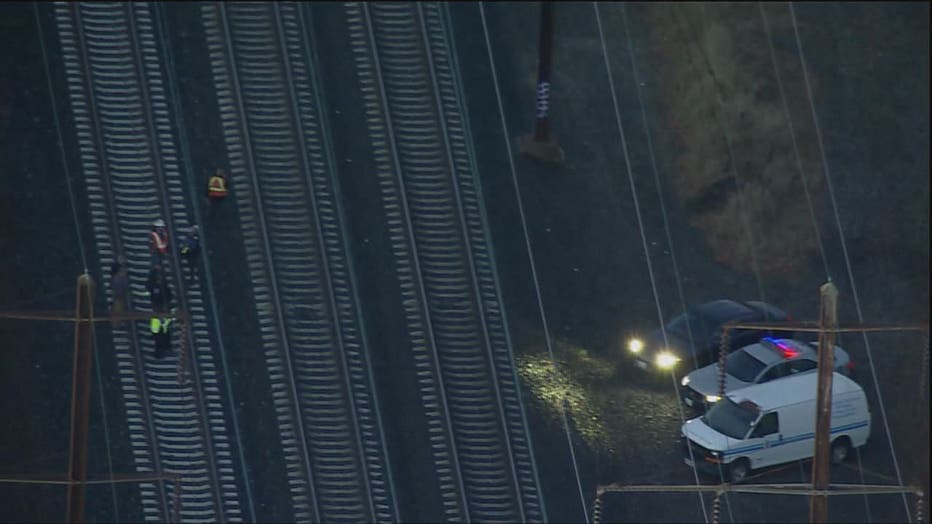 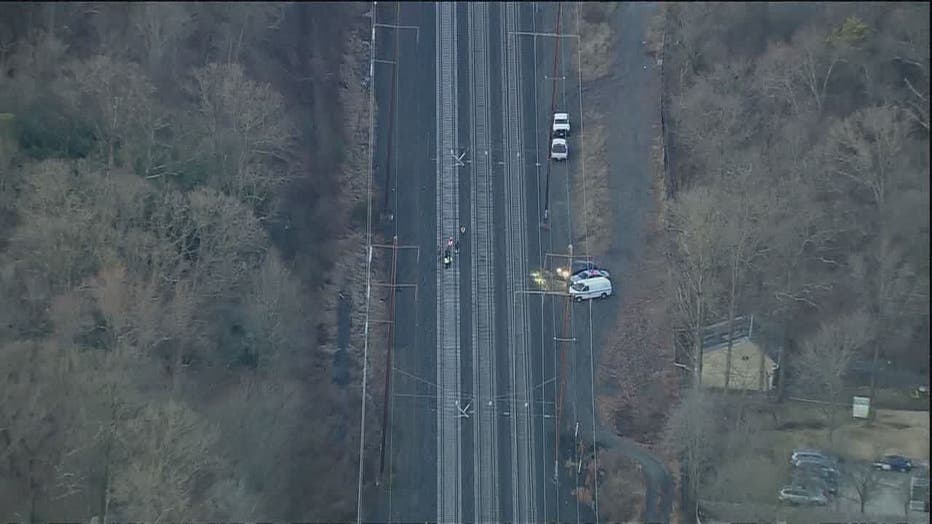