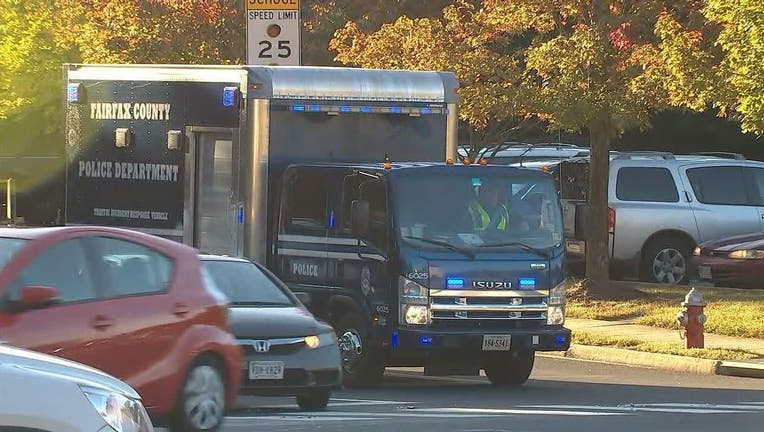 ALEXANDRIA, Va. - A pedestrian was struck and killed by a vehicle in Alexandria Thursday morning, according to police.

Police responded to the scene on Beulah Street around 6 a.m.

The northbound lanes were shut down while police investigated.

The street has since re-opened.

The driver remained at the scene while police investigated.