Some residents still paying for services they cannot use

Some residents in the DC region are bristling at the fact that they're paying for services like day care and parking, which they cannot use during the novel coronavirus outbreak.

WASHINGTON (FOX 5 DC) - For the last four weeks a couple in Columbia - who asked to remain anonymous - have been working from home - obeying Governor Larry Hogan's order.

The day care they had been using for their one year old son shut down and so they were not making payments. Then, a letter arrived in the mail notifying the couple they would have to pay one hundred and fifty dollars a week if they wanted a slot for their son when the Coronavirus crisis came to an end.

The couple wondered is this legal? Should they pay? After some discussion the two decided not to pay the fee and let the slot go.

In the last few weeks the Attorney Generals' offices in DC, Maryland and Virginia have received similar complaints.

"We've got about a hand full of complaints where there wasn't a threat to do bodily harm but it was a threat to lose a spot" said DC Attorney General Karl Racine,-"daycare is in high demand and is greater than the supply and using that kind of power to demand payment or have a kid not be in daycare for when we come back to work I would argue and I think most people would argue and believe is completely inappropriate and we will be focused on that".

Racine says his office has only received three complaints but if other parents are receiving ultimatums to pay up or else he would like to know about it. 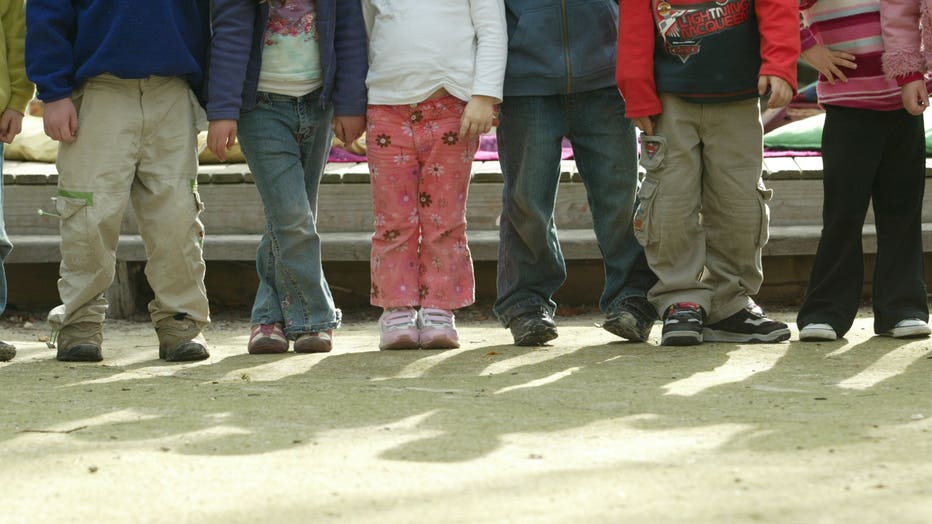 The Attorney General also said his office has received complaints from people who say parking garages are collecting monthly fees for parking spaces that are not being used.

People who have been ordered to stay home by the Mayor and are now being charged for a service they are unable to use.

In Maryland, a spokesman for the Attorney General says the office has been receiving complaints against day care centers.

The spokesperson, Raquel Coombs, said, "We have asked folks to file a complaint with our office to see if we can mediate...there are no specific policies established as these are contracts with private businesses, we have asked child care centers to be flexible".

In Virginia, Charlotte Gomer, a spokesperson for the Attorney General, says the office has received complaints and urged anyone with a concern to contact the Consumer Protection Section.