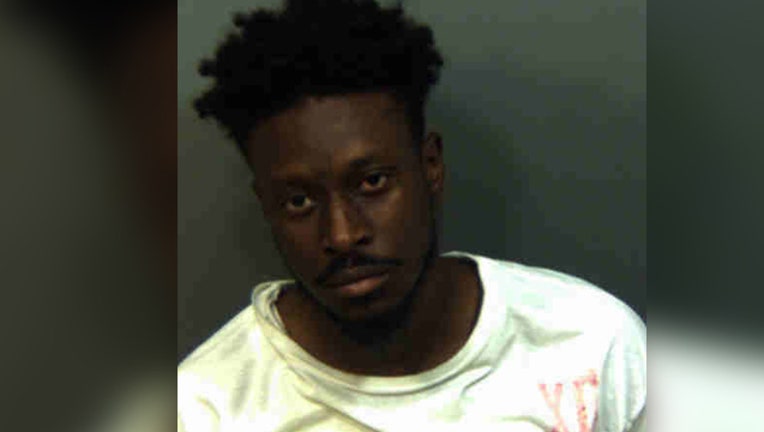 OXON HILL, Md. - An Oxon Hill man is charged with first and second-degree murder in connection with the deaths of two men in District Heights in June.

On Monday, Prince George’s County police announced that they had charged 29-year-old Kyeem King for the shooting deaths of 26-year-old Davion Brandon and 28-year-old Antonio Taitano-Walker, both of Suitland.

Police began investigating on June 1 around 1:30 a.m. when they found a car idling in a parking lot in the 1900 block of Rochelle Avenue.

When they looked inside, the officers discovered Brandon and Taitano-Walker suffering from gunshot wounds.

Brandon died at the scene, while Taitano-Walker died eight days later at a local hospital.

Investigators are still trying to determine what led King to allegedly murder the two men.

King is currently jailed without bond.