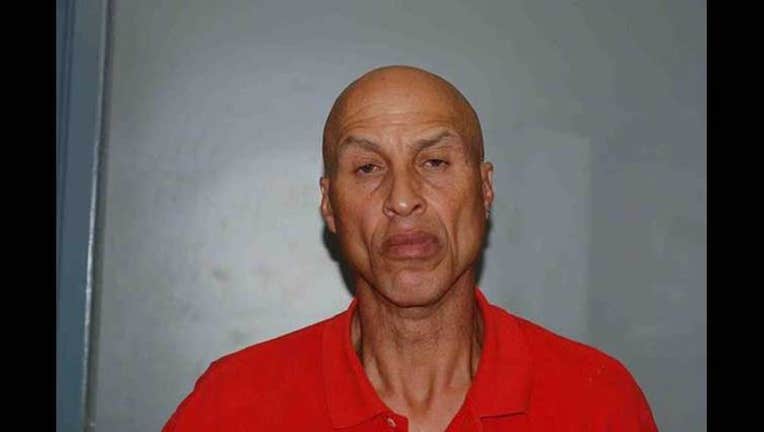 ANNAPOLIS, Md. (AP) -- Annapolis Police say a man whose iPad was stolen from his car tracked the device and gave the information to officers, who found the device and a suspect.

Officers say the man called police about 4 a.m. Wednesday to report the theft and give them the iPad's location. Law enforcers arrived at the location, and a police dog found a man hiding in the woods. Authorities say the stolen iPad and property taken from other cars were found in a backpack with the suspect.

Sixty-one-year-old Sheldon Tubaya of Annapolis was charged with several counts of theft, burglary and other offenses.