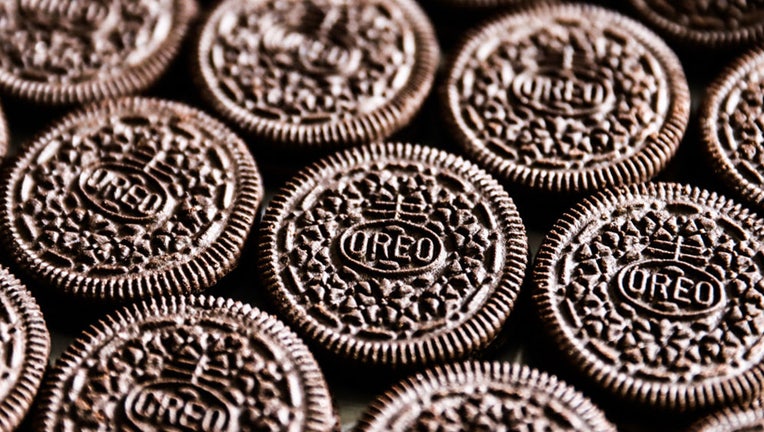 For over 100 years, "milk’s favorite cookie" has been stocked in pantries and kitchens across the globe. Oreos have been a snack staple for millions of people of all ages.

But for those who are fans of twisting and splitting their Oreos to lick the white filling, one thing is for certain - it almost never splits evenly between the chocolate cookies. Why is that? Researchers at the Massachusetts Institute of Technology (MIT) aim to answer that question.

The recent study published in the journal American Institute of Physics on April 19 coined a new field of study named "Oreology" which is essentially studying the flow and fracture of sandwich cookies.

Results of the experiments found that even with the use of a specially-made machine; dunking or not dunking the cookies in milk; using regular-stuffed or double-stuffed test subjects, it was nearly impossible to split an Oreo so that the creme was spread evenly on both sides.

Researchers created a 3D-printed Oreometer specifically made to use the perfect pressure and velocity of twist but the Oreos had an innately "creme-heavy side" which likely happened during the production process, according to the study.

"The results typically show adhesive failure, in which nearly all (95%) creme remains on one wafer after failure, and we ascribe this to the production process, as we confirm that the creme-heavy side is uniformly oriented within most of the boxes of Oreos," study authors wrote.

However, one method proved promising after researchers mushed both cookie ends together, causing the creme filling to alter its integrity, and then pulled the Oreo apart. This yielded better results for an even spread — but it wasn’t perfect.

"The results validated what I saw as a child—we found no trick for opening up our Oreos," Crystal Owens, a Ph.D. candidate in mechanical engineering MIT, told Vice. "In essentially all possible twisting configurations, the creme tends to delaminate from one wafer, resulting in one nearly bare wafer and one with almost all the creme. In the case that creme ends up on both wafers, it tends to divide in half so that each wafer has a ‘half-moon’ of creme rather than a thin layer, so there is no secret to get creme evenly everywhere just by twisting open—you have to mush it manually if that's what you want."

Researchers are now setting their sights on the Nutter Butter and possibly looking to study the fruit paste inside [Fig] Newtons, according to the study.

"Our results and methods of investigation may also have widespread application in understanding other torsional events in the kitchen, from braided breads and mixing dough to ideal opening kinematics of stubborn jam jar lids," the study added.