'Cause for concern, not panic': Biden on omicron COVID-19 variant concerns

President Joe Biden laid out his plan to fight against a new COVID-19 variant called omicron, which has popped up in countries across the world. The president said sooner or later the variant will arrive in the U.S. and it's cause for "concern, not panic" as officials make preparations to combat the new strain.

ATLANTA - The U.S. Centers for Disease Control and Prevention (CDC) has ordered all airlines to turn over the names of passengers who have traveled to southern African countries now under travel restrictions.

The United States' restrictions went into effect Monday, which restricted travel by non-citizens from those countries. The U.S. State Department classified it as a level 4 travel advisory, the highest advisory level, and noted that there is a "greater likelihood of life-threatening risks" under this level.

The CDC is seeking the following information from airlines on passengers who’ve been to these countries within the 14 days preceding the flight: 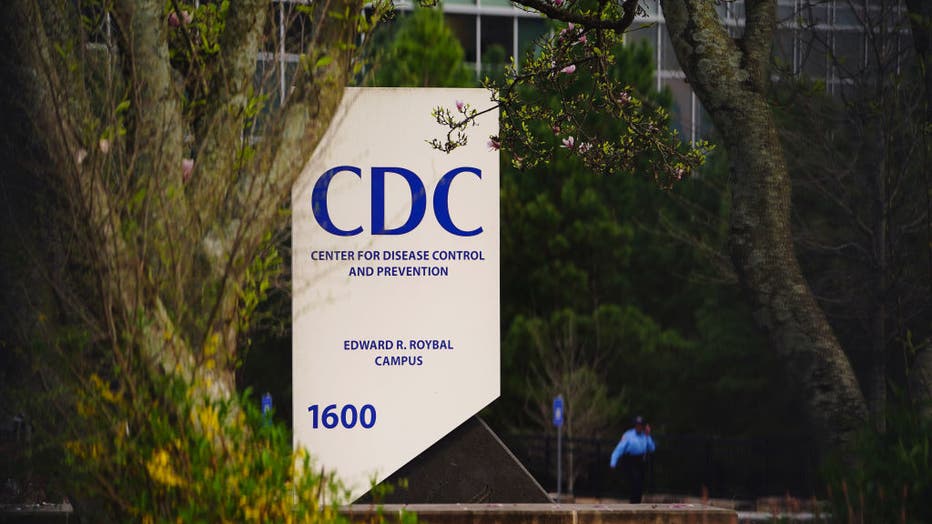 A security guard walks on the grounds of the Centers for Disease Control and Prevention (CDC) headquarters in Atlanta, Georgia, U.S, on Saturday, March 14, 2020.(Photographer: Elijah Nouvelage/Bloomberg via Getty Images)

In compliance with the CDC’s Contact Information Collection Order, airlines have been asked to collect such data for all passengers before boarding (but not more than 72 hours before departing from the flight’s foreign point of departure).

The data must be submitted to the CDC within 24 hours of a request.

South Africa and the African Union’s Centers for Disease Control and Prevention have taken issue with the travel restriction placed on the region.

Dr. Joe Phaahla, the county’s health minister, called them a "knee-jerk reaction" and said they were not advised by the World Health Organization (WHO) nor were they based on science.

"It really doesn’t look scientific in any way. So that’s why we insist that kind of reaction is quite knee-jerk and panic and actually almost wanting to put the blame on other countries rather than work together as guided by the World Health Organization," Phaahla said.

The WHO has labeled the omicron variant as a variant of concern, a distinction it shares with other variants like alpha, beta, gamma and delta.