LA PLATA, Md. - (AP) -- Pigs that were recently exhibited at a county fair in Maryland are sick with swine flu.

State officials said in a statement Wednesday that it's not yet known if humans are vulnerable to this particular strain. An investigation is under way.

The pigs were at the Charles County Fair in La Plata, Maryland, which is an hour south of Washington, D.C.

Maryland's health department said it's rare for pig influenza to infect people. But it is possible. So is the limited spread of swine flu between humans.

Since 2005, more than 400 human cases of swine flu have been reported in the U.S. Twenty cases have occurred this year in states other than Maryland.

Symptoms can include fever, cough and sore throat. Prescription drugs can treat swine flu in people. 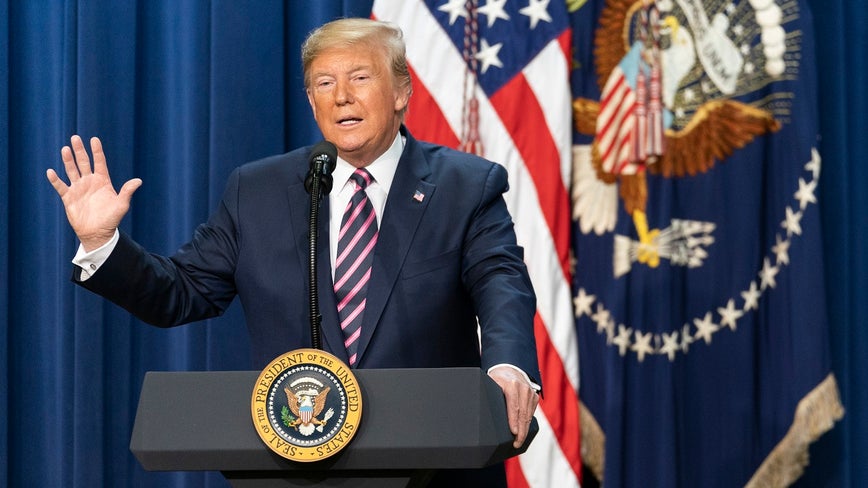