A Virginia daycare worker is being investigated for possible abuse or neglect of a child and tonight, parents are demanding answers.

FOX 5 obtained an email sent to parents Wednesday. It says the incident took place on January 23 but is vague. The teacher no longer works at the day care.

"One of our teachers went beyond what we would approve of regarding the management of students," the email said in part. 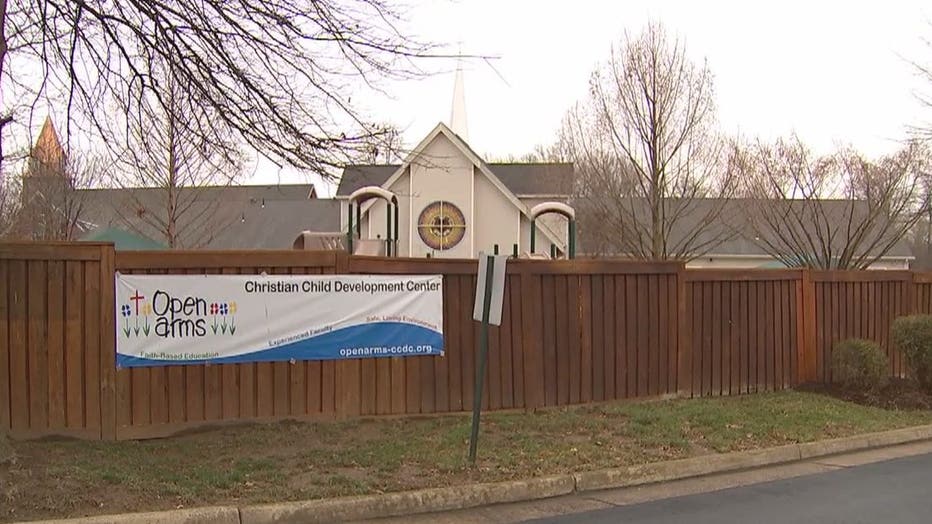 Loudoun County CPS and LCSO would not elaborate on the allegation.

Open Arms told parents in the email it immediately reported the incident to CPS.

Parents told FOX 5 they wanted to hear more about the specifics of the allegation, but trust the school staff in how it has handled the situation so far.

"I do trust the school however that they're making the right decision. It is kind of alarming as a parent for sure," said Jay Gruden.

"I think moving forward you know hopefully we'll get some answers," said Eric Demetriades. "I think the fact that this has been reported quickly to CPS, they removed the teacher from the school. I think that was good action by Open Arms."