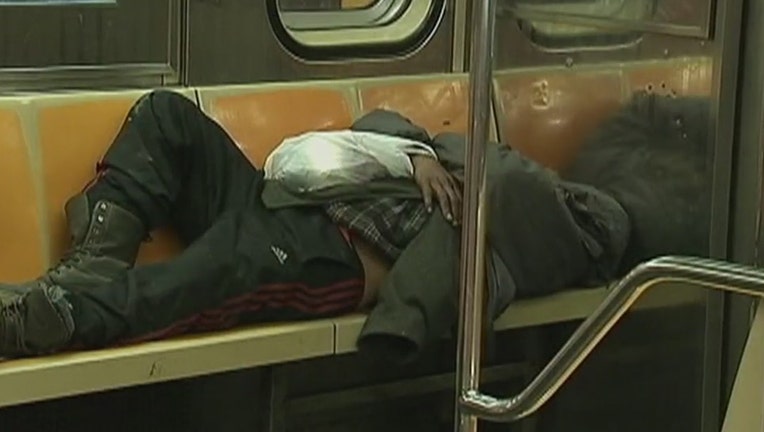 The nurses will give medical evaluations to homeless men and women in the city while police are interacting with them and encouraging them to check into shelters.

"Nurses are going out with police officers," Commissioner Dermot Shea said, adding, "Not from a law enforcement perspective, but from a medical perspective, too, interacting with those individuals."

The objective is to have the nurses follow along while officers are dispatched to respond to complaints of homeless encampments or when they are focused on areas where the homeless tend to congregate.

The Citywide Mobile Crisis Outreach program launched in early 2019 with two teams consisting of a pair of cops and one nurse. It was expanded over the past six weeks to 12 teams, according to officials.

Last year, the police had 125,000 encounters with the city’s homeless, and 122,000 ended with the vagrants refusing help, according to officials.

The commissioner said he hopes the deployment of medical professionals will help the department make the determination of whether an individual needs medical services or if they are a danger to themselves or others.

Shea said this will create a shift so that interaction with the homeless will not just be "from a law enforcement perspective but from a medical perspective too."