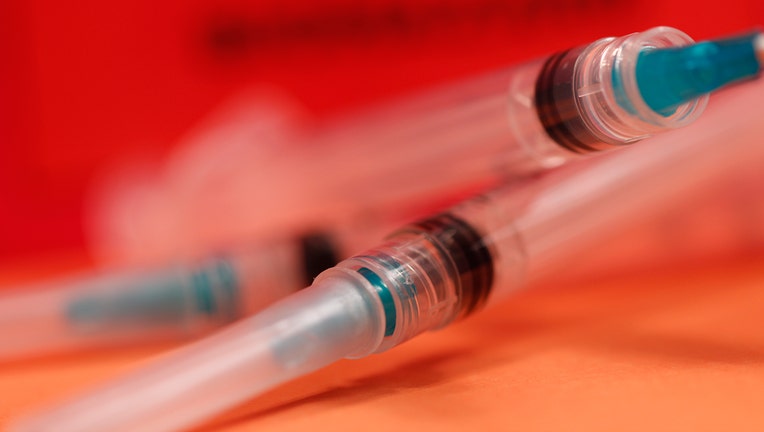 BERLIN (AP) - A nurse at a hospital in Germany has been arrested on suspicion that she administered morphine to five young babies, who were later found by staff with life-threatening breathing difficulties, officials said Thursday.

The five babies at the University Hospital in the southwestern city of Ulm all suffered breathing problems at roughly the same time early on Dec. 20.

Hospital staff intervened quickly and officials said the children, who were between a day and a month old at the time, aren't expected to suffer permanent damage to their health.

The hospital subsequently found traces of morphine in the urine of the babies and alerted the police. Investigators concluded that the powerful painkiller must have been given to them during a night shift Dec. 20 and questioned the medical staff who were on duty.

They found a syringe containing what appeared to be breast milk in a locker at the ward belonging to one of the nurses, prosecutor Christof Lehr told reporters. Tests concluded that the liquid contained morphine.

The young woman was detained, and Lehr said she denies giving the babies morphine. He said a judge has since ordered her kept in custody pending possible charges of attempted manslaughter.