WASHINGTON - Police in D.C. are asking for the public's help identifying a suspect accused of shooting two people in Northwest on Thursday night.

According to the Metropolitan Police Department, officers responded to reports of a shooting in the 700 block of 7th Street around 10:41 p.m. on Thursday.

Once at the scene, officers found a man and a woman who had been shot. The victims were taken to area hospitals with non-life threatening injuries.

Police did not identify the victims.

Investigators released this photo of a suspect in the case: 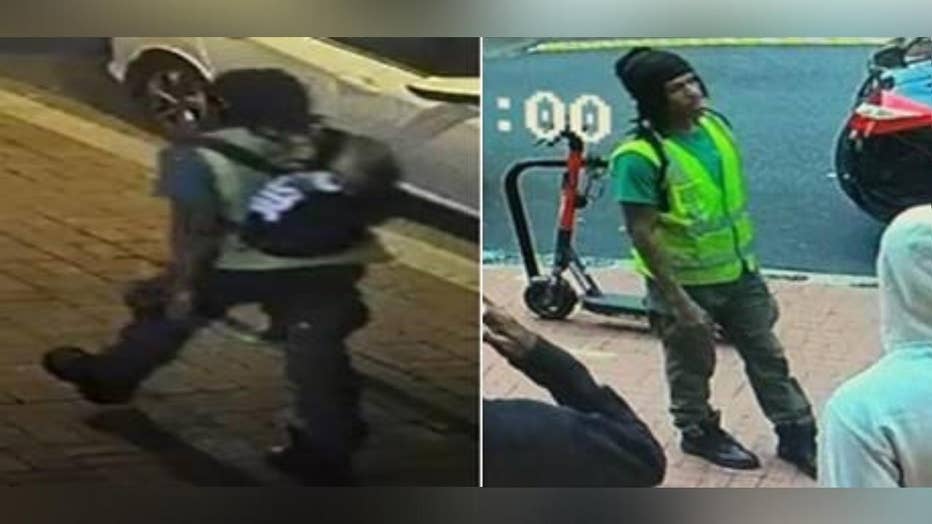 A reward of up to $10,000 is being offered for information that leads to an arrest and conviction in the case.