Neighbors in Vienna say loud construction associated with the expansion of I-66 has become unbearable for the people living within feet of the work zone.

VIENNA, Va. (FOX 5 DC) - Neighbors in Vienna say loud construction associated with the expansion of I-66 has become unbearable for the people living within feet of the work zone.

Demolition work on the Vaden Drive Bridge began in October, which neighbors say has brought with it near-constant overnight banging and vibrations on an unpredictable schedule.

"Every single night we can't sleep. If we're asleep we wake up and it's just terrible. The entire house is shaking," said Hrishikesh Sanghani.

"My 9-year-old daughter actually asked 'what do we do if the house falls down?'" said Steven Mindy. 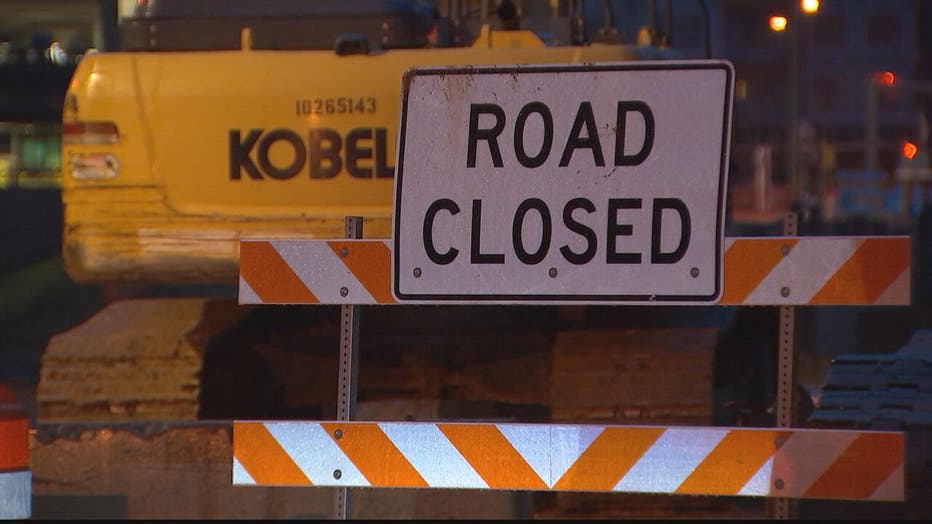 Michelle Holland, a spokeswoman for the Virginia Department of Transportation, says the agency and its contractors have tried to work with neighbors and choose a schedule that would minimize impact, but that the overnight work is unavoidable.

It can't be done during the daylight hours because it requires multiple lanes of I-66 to close since the bridge is above the highway, Holland said.

Holland also pointed out that demolition work is almost complete, although rebuilding the bridge will come with noise in the daylight hours.

The bridge project is part of the overall 22.5-mile I-66 toll lane expansion. It requires the rebuilding of several bridges along the highway, so other communities could be impacted during construction.

VDOT has posted information about the construction schedule at Transform66.org.