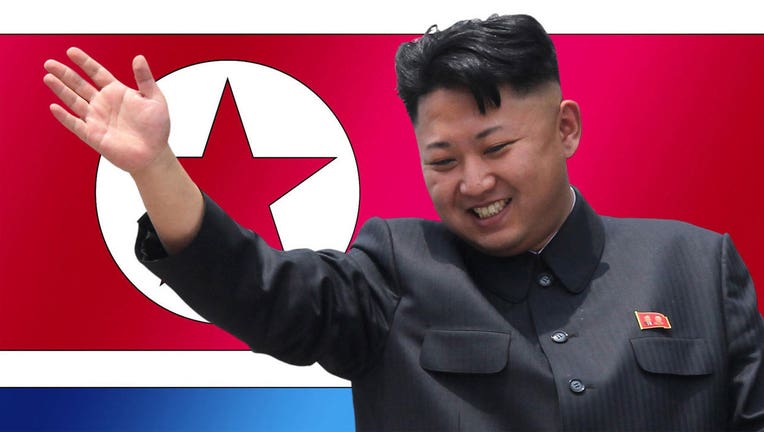 A tunnel at an underground North Korea nuclear site collapsed with up to 200 people killed, according to reports from Japan's TV Asahi. The report claims that around 100 other workers sent in a rescue effort were killed in a second collapse.

The report says the exact date for the incident is unknown but came after North Korea conducted its most powerful underground nuclear test at the site on September 3.

There are fears of a massive radioactive leak because of the collapse.

South Korea had detected several largely small-sized earthquakes near the northeastern nuclear test site the North used for its sixth bomb explosion in September. Experts said the quakes suggested the area, which was also used for the North's previous underground nuclear tests, was now too unstable to conduct more tests there.

Analysts believe North Korea will likely conduct more nuclear and missile tests to try to build a reliable arsenal of nuclear-tipped missiles capable of striking anywhere in the mainland U.S. It's unclear when and where those tests could take place.

North Korea's foreign minister said last month that his country could conduct a hydrogen bomb test over the Pacific Ocean.

The threat of nuclear missile attack by North Korea is accelerating, U.S. Defense Secretary Jim Mattis said Saturday, accusing the North of illegal and unnecessary missile and nuclear programs and pledging to repel any strike.