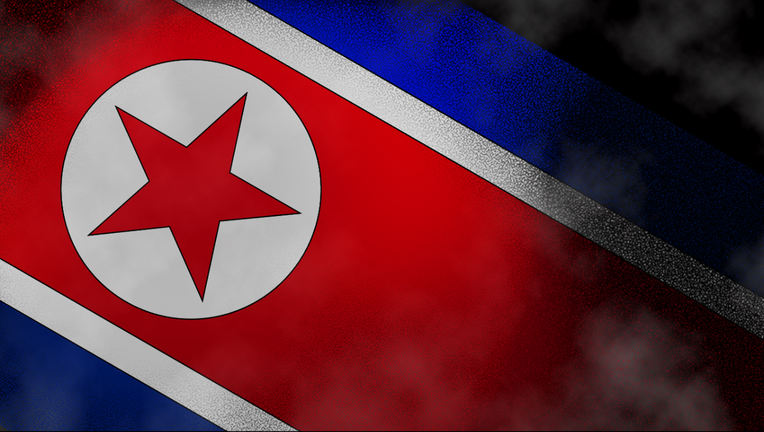 SEOUL, South Korea (AP) -- South Korea's military says North Korea fired an unidentified missile from its capital Pyongyang in a continuation of weapons tests following its sixth and most powerful nuclear test to date on Sept. 3.

South Korea's Joint Chiefs of Staff said Friday that the missile was launched from Sunan, the site of Pyongyang's international airport.

The North last month used the airport to fire a Hwasong-12 intermediate range missile that flew over northern Japan in what it declared as a "meaningful prelude" to containing the U.S. Pacific island territory of Guam and the start of more ballistic missile launches targeting the Pacific Ocean.