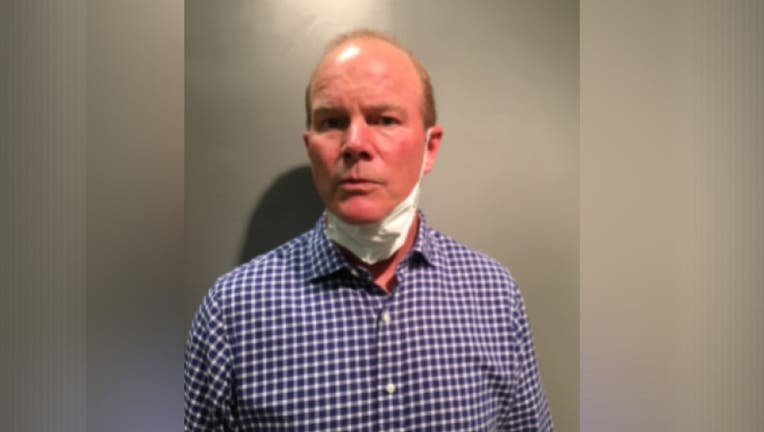 BETHESDA, Md. - A Maryland man who was caught on camera attacking people who were putting up Black Lives Matter posters along the Capital Crescent Trail will see no prison time.

A Maryland man who was caught on camera attacking young people on the Capital Crescent Trail has pleaded guilty.

On Tuesday, he was sentenced to three years probation, and must participate in an anger-management program.

Brennan was also ordered to refrain from having contact with the victims.

The judge said that incarceration was not appropriate because he believed Brennan’s apology was sincere.

If he violates the terms of his probation, Brennan could face three years in state prison.

During the incident that was caught on camera on the Capital Crescent Trail, Brennan was seen berating young people, and forcibly taking Black Lives Matter posters from at least one young girl. He was also seen charging at the person who was recording the incident.

At the time of Brennan’s arrest, investigators said he pushed his bicycle toward a male victim, causing him to fall to the ground.