Investigative journalist Nikole Hannah-Jones says she will not teach at the University of North Carolina at Chapel Hill following an extended fight over tenure. 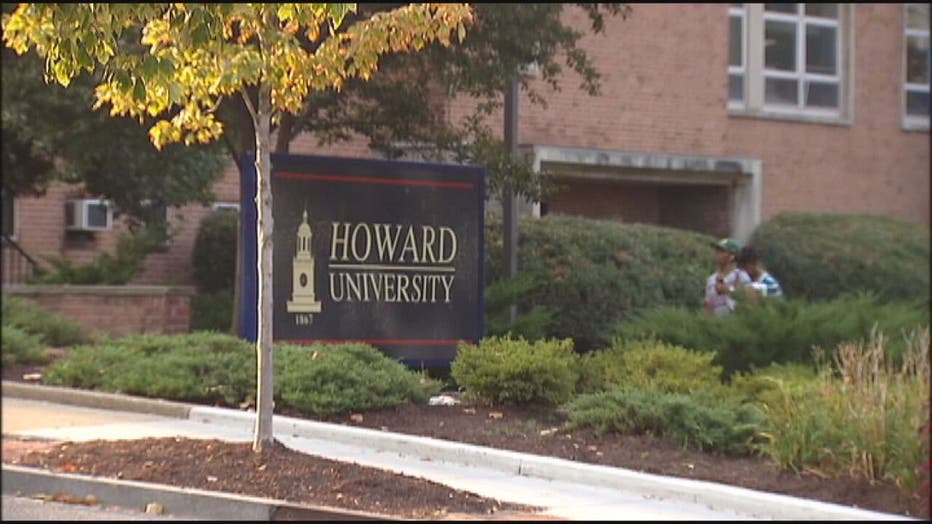 Hannah-Jones will be a tenured member of the faculty of the Cathy Hughes School of Communications and will fill the newly created Knight Chair in Race and Journalism. The Pulitzer Prize-winning investigative journalist will also found the Center for Journalism and Democracy which the school says will focus on training and supporting aspiring journalists.

Her hiring comes after an extended fight with the University of North Carolina over tenure there. The Associated Press reports that UNC initially offered Hannah-Jones a job without tenure after a board member challenged her teaching credentials, provoking weeks of tension. The trustees ultimately approved tenure last week, voting 9-4 to accept her application at a special meeting with a closed-door session that sparked a protest by her supporters.

"To be denied it (tenure) to only have that vote occur on the last possible day, at the last possible moment, after threat of legal action, after weeks of protest, after it became a national scandal, it’s just not something that I want anymore," Hannah-Jones said.

Coates, a journalist and author, will be a faculty member in the College of Arts and Sciences. 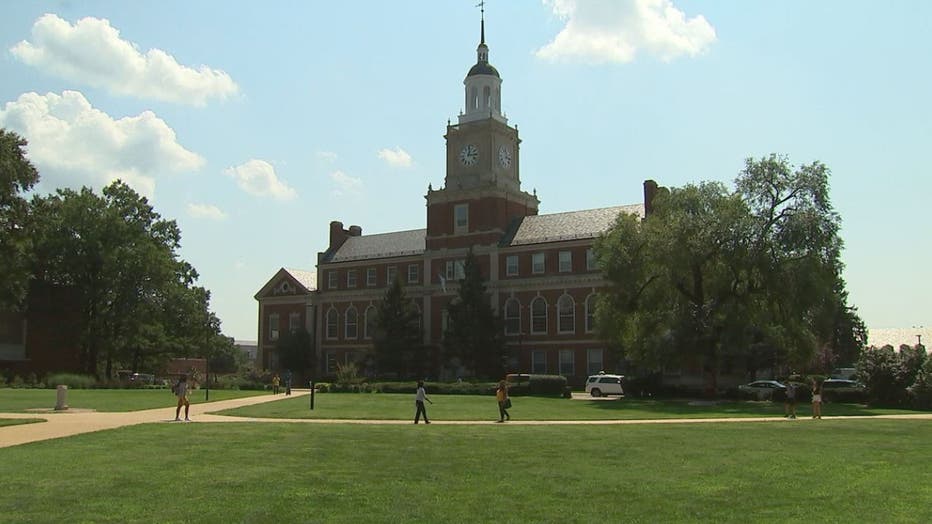 The university says the appointments are supported by nearly $20 million in donations.

"It is my pleasure to welcome to Howard two of today's most respected and influential journalists," said President of Howard University, Wayne A. I. Frederick in a statement. "At such a critical time for race relations in our country, it is vital that we understand the role of journalism in steering our national conversation and social progress. Not only must our newsrooms reflect the communities where they are reporting, but we need to infuse the profession with diverse talent. We are thrilled that they will bring their insights and research to what is already a world-class, highly accomplished team of professors."

Earlier this month, Howard University students and alumni called for "Cosby Show" actress Phylicia Rashad's firing from the school, where she serves as its dean of College of Fine Arts, over her support of Bill Cosby’s overturned sex assault conviction.